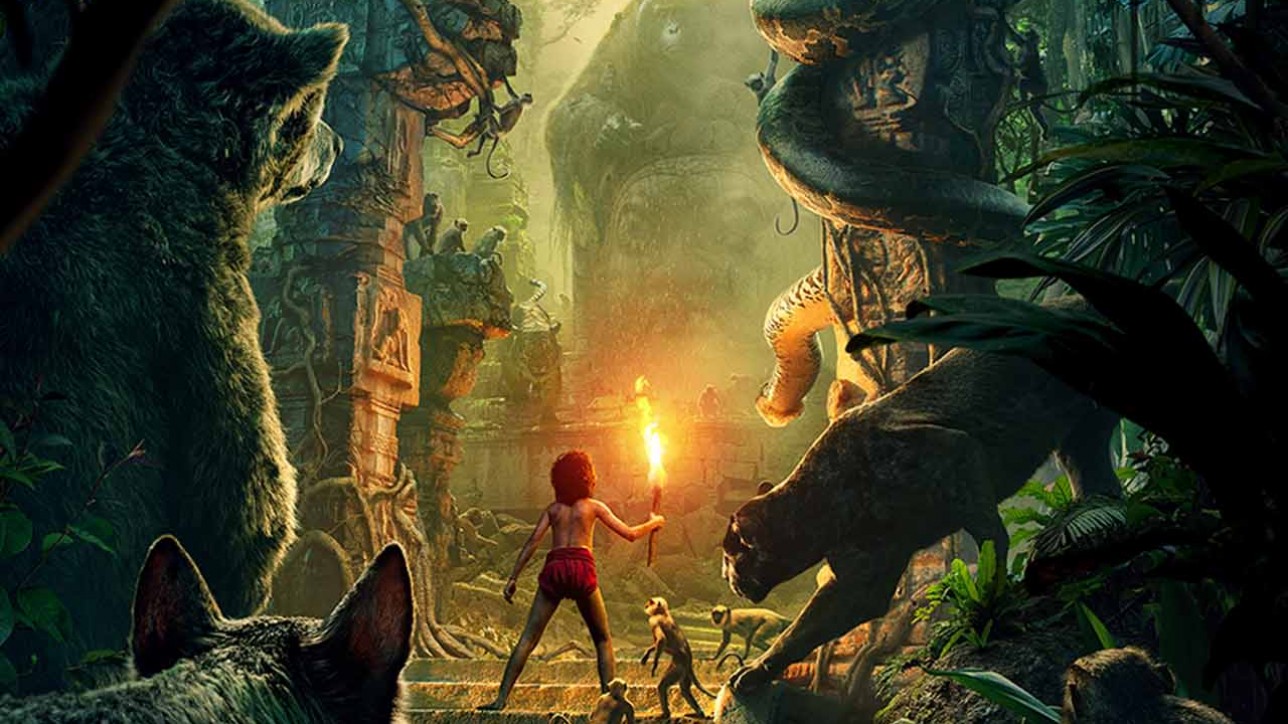 An orphan boy is raised in the jungle with the help of a pack of wolves, a bear, and a black panther. Remaking their Classical Animated Movie, Disneys new Jungle Book Film features the Voices of Scarlett Johansson as Kaa, Idris Elba as Sher Kahn, Bill Murray as Baloo, Christopher Walken as King Louie and Lupita Nyong’o as Raksha