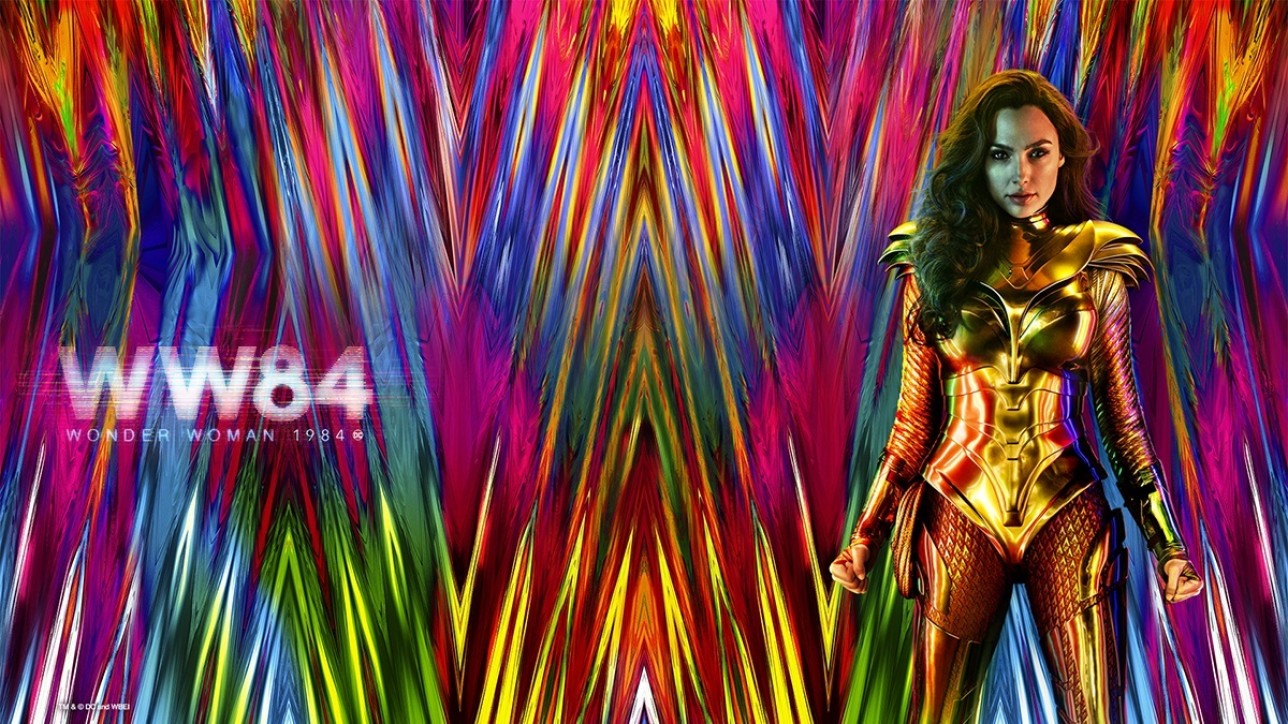 Every Wonder Woman starts somewhere. See young Diana in action in this exclusive first look at the opening scene of #WonderWoman1984, in theaters and on HBO Max December 25. Available on HBO Max in the US only and at no extra cost to subscribers.