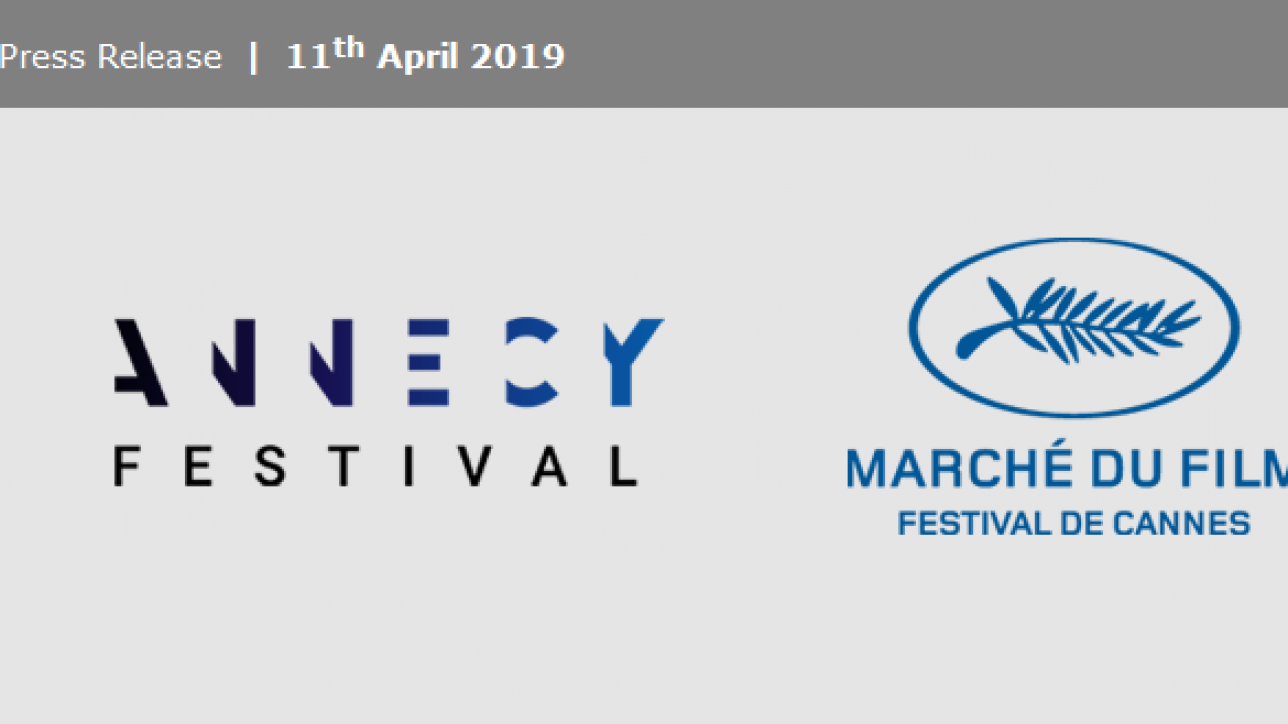 In the context of strengthening the presence of animation at Cannes the Marché du Film is collaborating with the Annecy Festival to create Animation Day.

Within the context of Animation Day, Annecy will offer a fourth Annecy Goes to Cannes, there will be five feature films in progress, complemented with a panel discussion examining adult animation film distribution.

„With the evolution of some models of distribution, we are seeing a higher level of permeability between different cinematographic genres, declared Jérome Paillard, Executive Director of the Marché du Film. There are a number of sales agents, distributors and producers who are now interested in animation – and not only animation for children. I immediately wanted to partner with the Annecy Festival for this day, whose expertise in this domain is unparalleled“

„I can only revel in this initiative that enables our two entities to bolster the visibility of animated films at Cannes, and to support this marvelous dynamic experienced by animation feature film.
I am very grateful to Jérôme Paillard and the Marché du Film de Cannes for this collaboration that enables diverse professionals to seize the opportunities of an art that is constantly pushing boundaries.“ Mickaël Marin, CEO, CITIA

By continuing its support in the industry’s sector, Annecy is giving a selection of films in production the opportunity to showcase their progress: some first exclusive images (animated sequences, trailers, artworks) aimed at distributors, investors and sales agents present at Cannes, to encourage them to participate in the adventure of these films!

On the whole animation films are usually targeted at a younger age group, yet a number of feature-length animations are specifically aimed at older audiences.

From scriptwriting to the film’s release, what are the best choices to make? Is a good distributer one that is specialized? What smart marketing practices help support a film’s successful release in cinema theatres?

Producers, international sellers, distributers and operators reply to these questions.