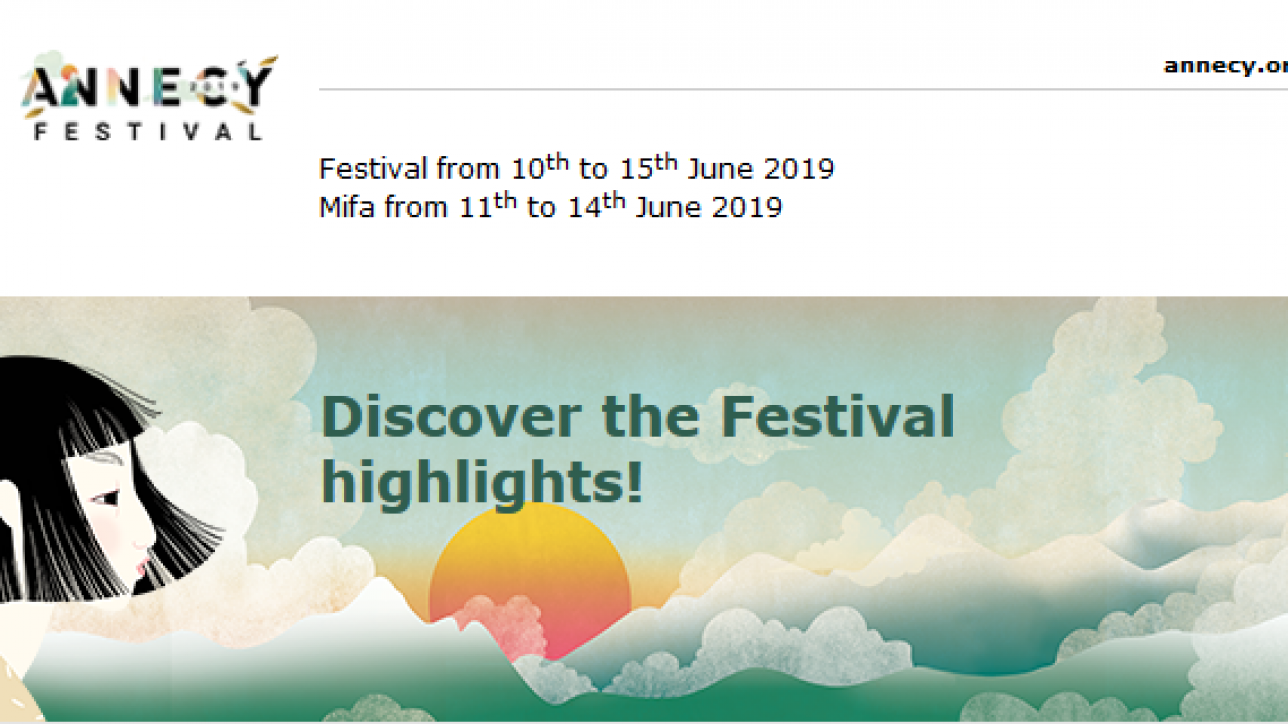 Only one year after signing the 5050×2020 charter, the Annecy Festival affirms its commitments to reveal a gender parity selection committee and a primarily feminine jury.

A few figures from the Official Selection

We notice that 38% of the professional Short Films submitted were directed or co-directed by women, and these films represent 40% of the selected works in this category.

In the Graduation Films category, 66% of the submitted films were directed or co-directed by women, and these films represent 64.5% of the selected films.

Overall the parity deficit is most notable in feature film production where barely 10% of submitted films are directed or co-directed by women, and they sign only 12% of the selected films.

Marona Fantastic Tale by Anca Damian
After winning the Cristal for a Feature Film in 2012 for her documentary Crulic – the Path to Beyond, the Romanian director is back in competition.
> More info

The Swallows of Kabul by Zabou Breitman and Éléa Gobbé-Mévellec
The film was presented by the two directors at last year’s Festival during a Work in Progress session.
> More info

Two projects were co-directed by women: The Scream VR by Sandra Paugam, a documentary that brings Munch’s thoughts and painting to life, and The Lost Botanist, by Ree Treweek, a short film in which the spectator must save the world and restore harmony.

For the third consecutive year, the Women in Animation association, alongside Les Femmes s’Animent, introduce the International Meetings of Women in Animation on the first day of the Festival. A day of meetings around the topic of belonging: the desire of personally being accepted, respected, included and supported in a professional environment.

Several international panelists, women and men of all generations, will give their opinions on the current situation and their visions for the future.

Some of the topics to be raised: how do you support students in animation, how do you create an environment conducive to a sense of belonging, or what’s the changing face of Hollywood animation directors? The day will close with a Keynote, 4:45-5:45 pm, led by the actress and producer Julie Gayet, jury member this year.

From Tuesday 11th to Friday 14th June there will be Les Femmes d’Animent and Women in Animation Breakfasts, in collaboration with the CNC and Causette, at the Mifa Chill Out Area, 8:30-10:00 am.

Wednesday 12th June at 11:00 am, the CNC is organising a panel discussion entitled What About the Boys?, in partnership with Causette and Les Femmes s’Animent. It will focus on male characters, who likewise must battle against stereotypes and be reconsidered in a universe where gender equity is now required.
> More info

Studio Focus: Creator and Executive Producer, Dana Terrace, will reveal a first glimpse of her series The Owl House before it launches globally on Disney Channel Monday 10th June at 6:00 pm, at the Impérial Palace, salle de l’Europe
More info

Masterclass: Danielle Diego, Head of Music for 20th Century Fox, will share her experience as a studio music executive and how she interprets a filmmaker’s vision, Tuesday 11th at 2:30 pm, Bonlieu Petite salle
More info

DreamWorks Animation Television Studio Focus: Margie Cohn, President of DreamWorks Animation, will introduce a discussion on the three series produced by the studio, including She-Ra and the Princesses of Power, which will be presented by her Executive Producer Noelle Stevenson. Thursday 13th at 2:00 pm, Impérial Palace, salle de l’Europe
More info