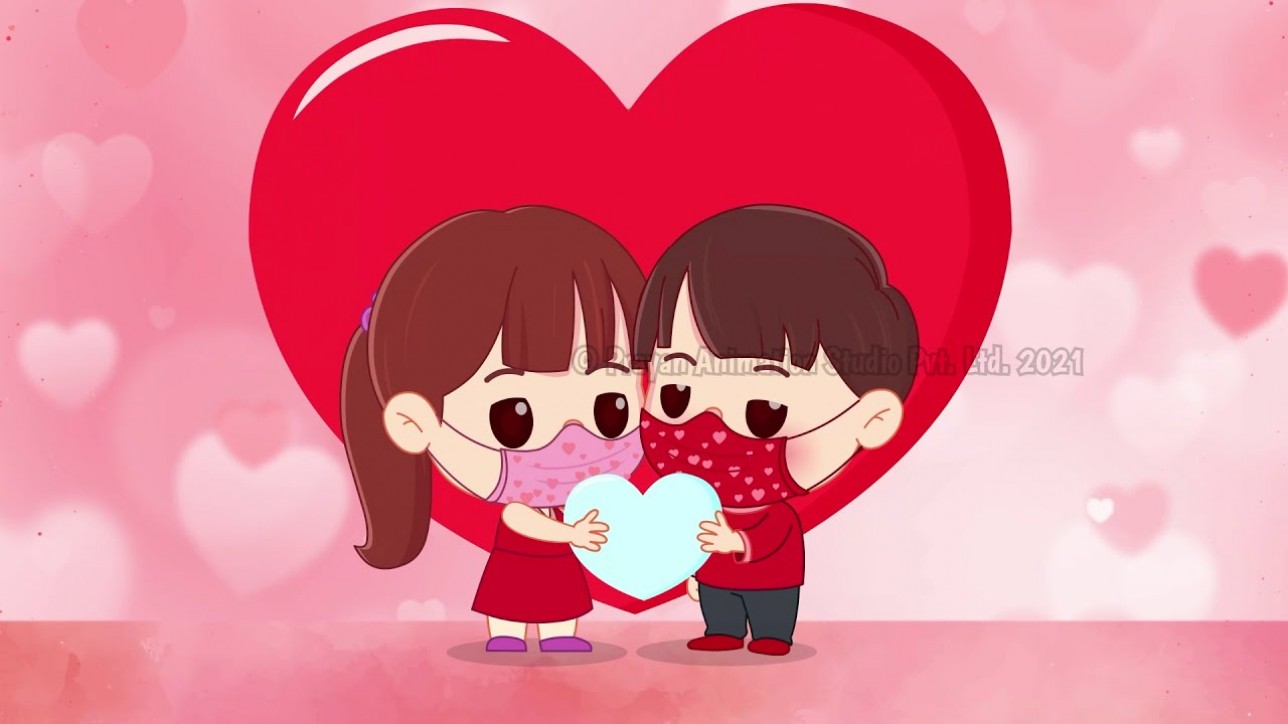 #HappyValentinesDay2021​ #ValentinesDay​ #WhatsappStatus​ #PrayanAnimation​ Valentine’s Day began as St. Valentine’s Day, a liturgical celebration of one or more early Christian saints named Valentinus. February 14th first became associated with romantic love during the High Middle Ages as the tradition of courtly love was then flourishing. During 18th century England, this day evolved into an occasion in which lovers expressed their love for each other by presenting flowers, offering confectionery and sending Valentine cards. They prepare for the day by making unique boxes to receive their many hearts, cupids, and pun-filled rhymes. Chocolates and candy have also become a part of the celebration. While couples tend to be the focus of the day, singles celebrate being single, too. Friends take each other out or reject the overall notion of Valentine’s Day. Dinner and a movie, candlelight, and flowers also fit the bill for couples. It’s one of the busiest days of the year for florists.