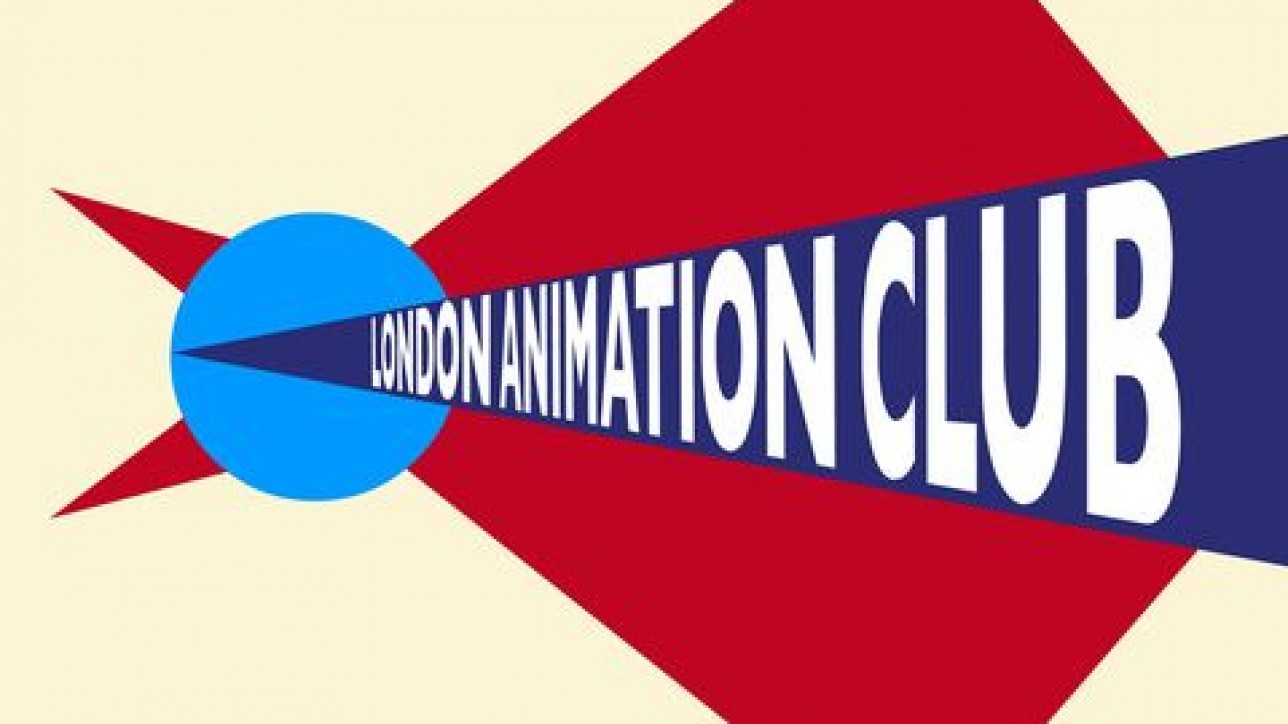 Join us on October 12th for an evening with with internationally-renowned animator Joanna Quinn! Also joining us will be writer/producer Les Mills.

Biography
Joanna was born in 1962 and grew up in London. She completed a foundation course in art at Goldsmiths College, University of London before studying for a BA in Graphic Design at Middlesex University. It was here that Joanna first discovered the magic of animation, quickly adapting her unique drawing abilities to produce beautifully fluid and dynamic animated passages. Her first film, Girl’s Night Out (1986), won 3 prizes at the Annecy Animation Festival in 1987 and thrust her into the international animation scene.

Joanna moved to Wales in 1985 and founded Beryl Productions shortly afterwards with her partner, producer/writer Les Mills. The couple have collaborated closely in the production of animated films, commercials and as educators ever since.

Joanna’s drawing skills, humour and wonderful characterisations have made her an highly acclaimed figure in world animation. She has won over 90 international awards, including Emmys, Baftas and Jury prizes at all the major animation festivals. Two of her films, Famous Fred (1996) and The Wife of Bath (1998) have received Oscar© nominations. Her film, Britannia, a brilliantly biting view of British Imperialism, won her the prestigious Leonardo Da Vinci award in 1993, which was ironically presented by Prince Philip at Buckingham Palace!

Since 1995 she has worked with her highly talented production team at Beryl Productions producing TV commercials for the UK, North American, Mexican and European markets. These include commercials for Charmin toilet paper, Whiskas cat food and United Airlines.

Joanna is also a committed educator and is an Honorary Fellow at the Royal College of Art, London and University of Wales Newport and Honorary Doctor at the University of Wolverhampton and Middlesex University. She continues to lecture and do practical workshops at major universities, film festivals in Britain and abroad. She has been honoured with retrospectives of her work in all over the world and has had major exhibitions in the UK, Spain and the Czech Republic.

Joanna is a member of the Academy of Motion Picture Arts and Sciences and serves on the Short Film & Feature Animation branch executive committee.