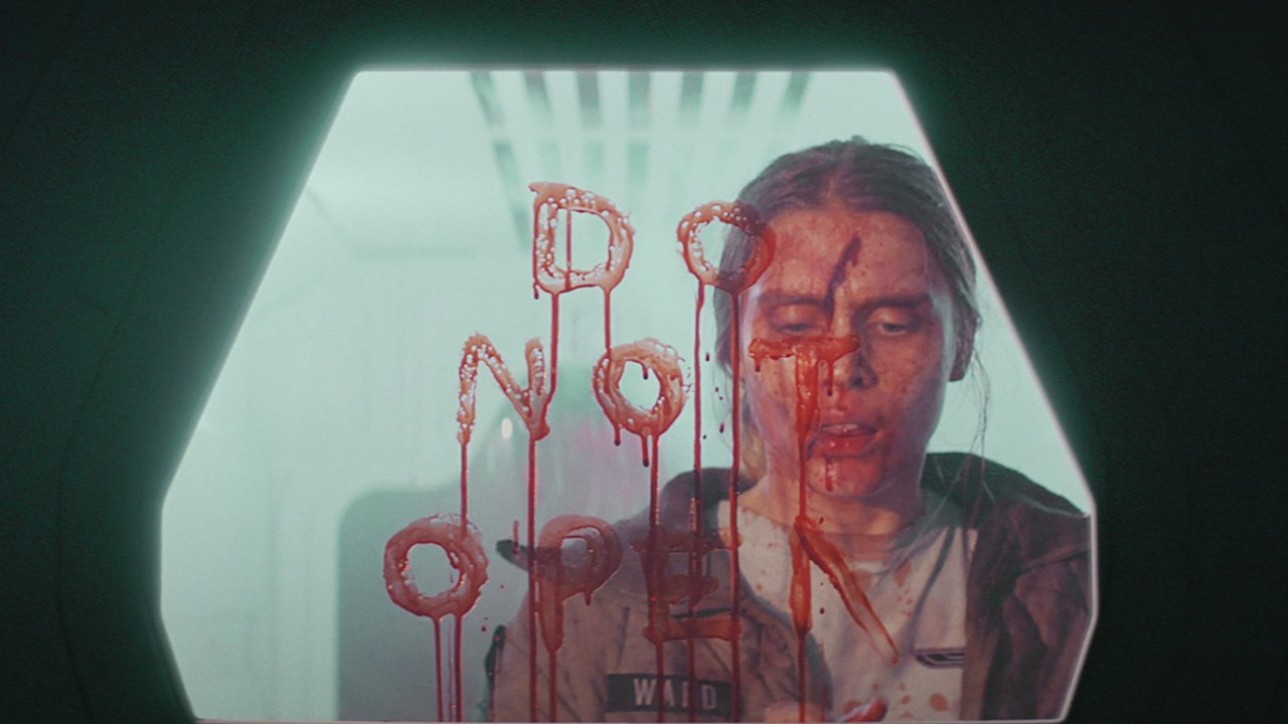 To celebrate Alien’s 40th anniversary and in partnership with Tongal, 20th Century Fox is releasing new Alien-universe fan-made short films leading up to Alien Day on April 26th. Written and directed by Chris Reading, the synopsis for „Containment“ reads: „Four survivors find themselves stranded aboard a small escape pod in deep space. Trying to piece together the details around the outbreak that led to their ship’s destruction, they find themselves unsure to trust whether or not one of them might be infected.“