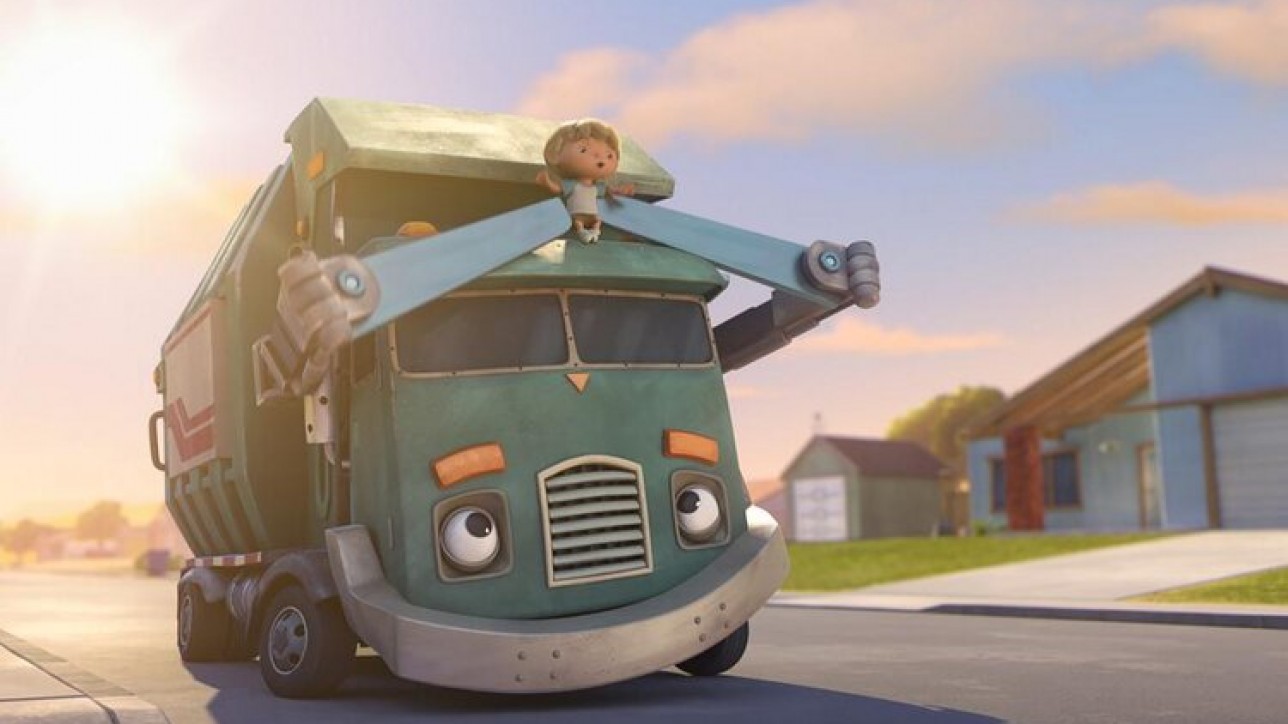 Trash Truck is a Netflix animated preschool series about the adventures of six-year-old Hank and his best friend Trash Truck, a honking, snorting—yes, you guessed it—trash truck. Created by Max Keane, the show was based on his then two-year-old son’s real-life love of trash trucks.

Six-year-old Hank and his best buddy — a giant honking, snorting trash truck — go on lots of fun adventures, from learning to fly to going to the movies. Trash Truck arrives November 10, only on Netflix.