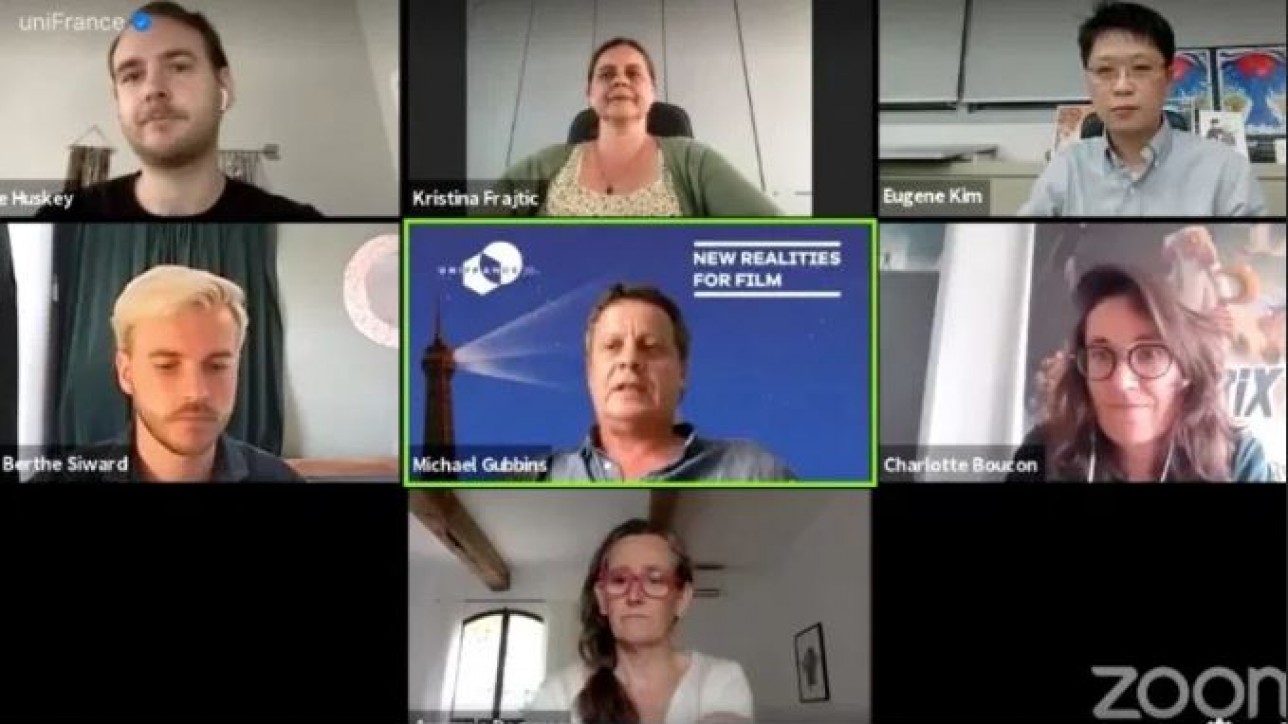 France is the leading producing country of animated films in Europe and number three worldwide. French animation combines a strong know-how, supported by world-class schools and animation studios, with artistic visions of directors celebrated at international festivals. If there is a recognizable and distinctively French style of animation, there is also a great diversity of creativity and technique among French filmmakers. This workshop will look at the territories in which French animation works best and will ask questions, including: What has changed over the last decades? What are the different strategies for acquiring and promoting French animated films abroad? Which PR, marketing and technical tools are used by producers, sales agents, distributors, festivals and platforms to get the word out for these films and engage audiences? Is there a way to better spotlight French filmmakers of animated shorts and features?
Panelists :
– Benoit Berthe Siward, The Animation Showcase (UK)
– Charlotte Boucon, SND (France)
– Annemie Degryse, Lunamine & Lumière (Belgium)
– Kristina Frajtic, Blitz (Croatia)
– Chance Huskey, GKids & Animation is Film FF (USA)
– Eugene Kim, Bucheon International Animation Festival (South Korea)
The series will be moderated by consultant and journalist Michael Gubbins.
Follow us #UniFranceTalks