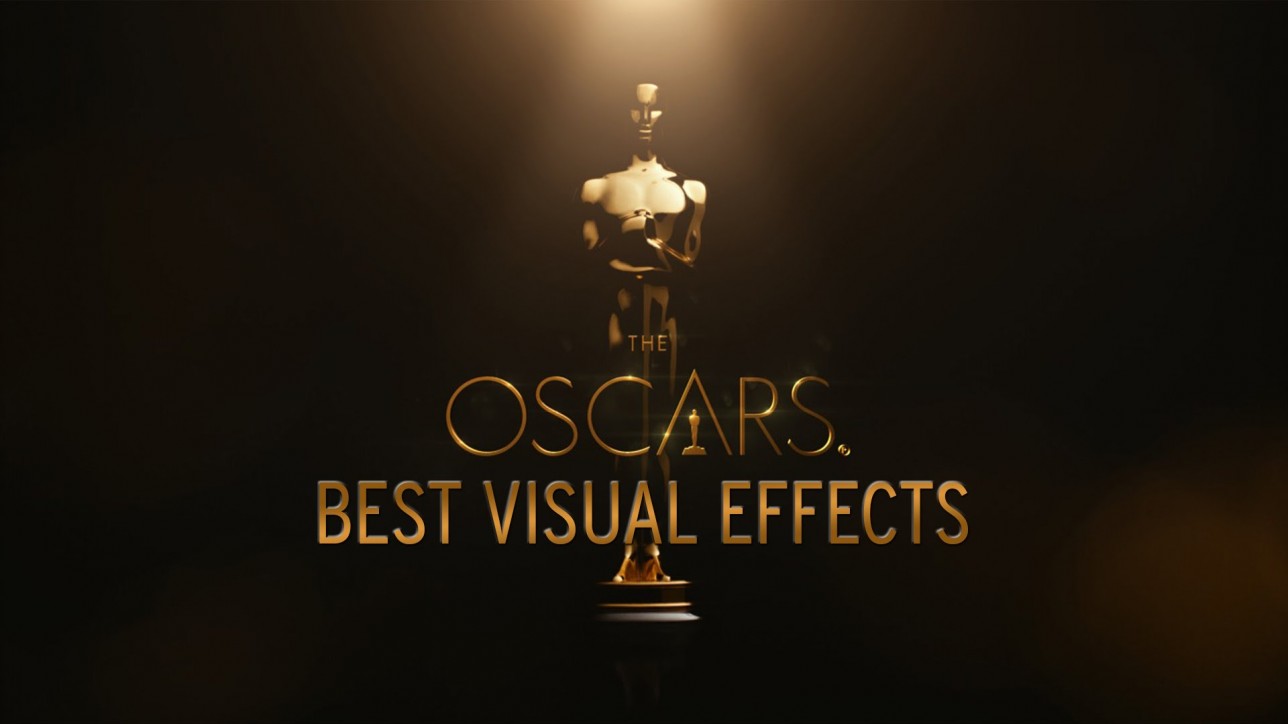 This year’s Oscar nominees have been announced! So time to update our VFX award video from last year. We have added the winner from last year, this year’s nominees, and a whole bunch of great updates throughout the video entirely. Enjoy!

Where to find us: http://burgerfiction.com