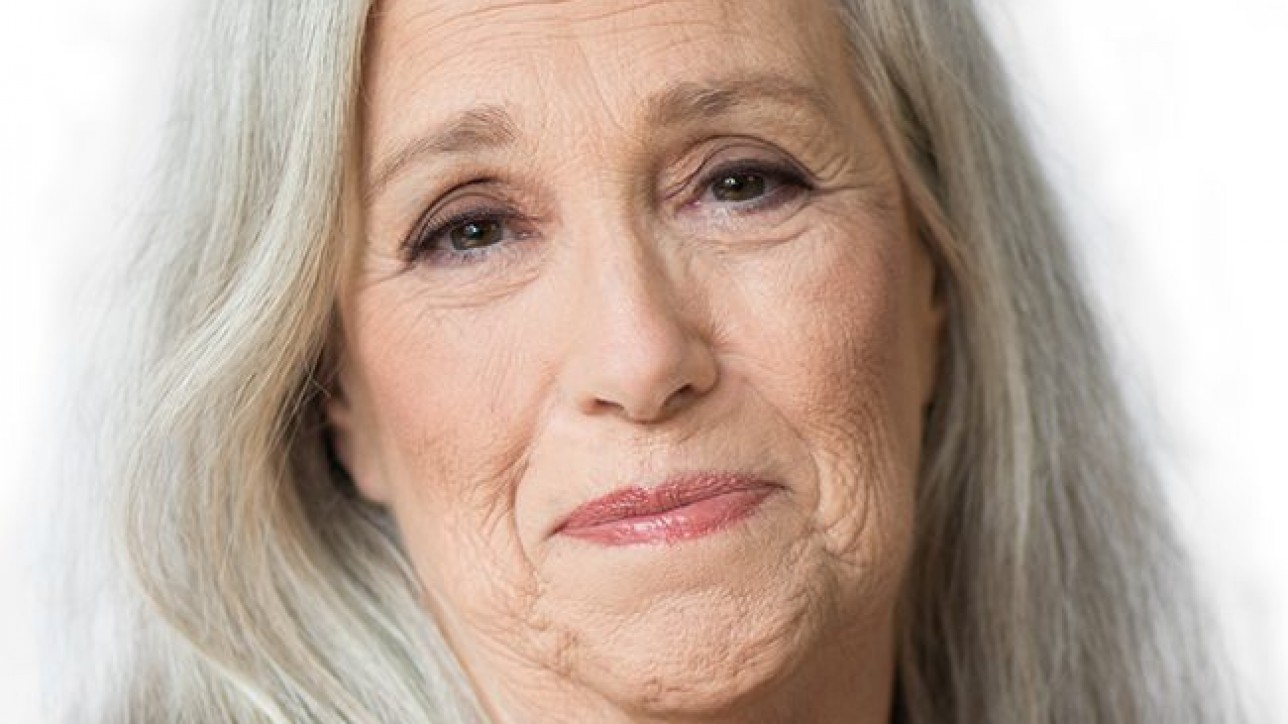 It was almost exactly a year ago that I sent you a letter about the rise of racism against our Asian friends, family and colleagues.

March 2020:  In a spirit of inclusion and solidarity, it’s really important to pay attention to this other sickness that’s spreading. WIA stands with our Asian friends and family in defiance to the blatant racist swell and I ask you to recognize and interrupt it in your day to day life. Abuse and xenophobia is unacceptable always and completely. If we stand for women then we stand for all people.

One year later, it has only gotten worse as witnessed by the shootings in Atlanta this past week.  WIA still stands in support of our AAPI community and is committed to breaking down systemic racism by keeping ourselves informed, raising awareness, and sharing resources.

These are some of the resources available to learn and make change:

There is something really important to be recognized and learned from the atrocities in Atlanta.  This is not only about racism. The majority of the people attacked were women, working in a field that is predominantly female. The alleged motives of the attacker were related to his issues around women and sexuality, which were also inextricably linked to race and ethnicity.

If we are going to stand up and stop hate-based violence, then we need to look at the full picture of what is happening and who is involved. We need to have an intersectional* perspective. We cannot separate gender from race from sexuality from disability or from any of the ways we might identify as a whole person or how the world might identify us. It is important to note statistics that show a larger percentage of Asian women are attacked than Asian men; Black trans women are more often attacked than other trans women; neurodiverse middle-class people are better protected than those who are lower class. To really support a community, we need to understand its members’ full experiences. It is a complex picture, not unilateral in neat categories but intersectional. Without the larger view, we have an incomplete picture and will be highly ineffective.

For the last 12 months, and influenced by the surge of racist attacks against people of color, WIA has altered our plans for working toward 50-50 by 2025 to deliberately follow an intersectional strategy.  We are building partnerships with other advocacy groups such as Black N‘ Animated (BNA), Asian Pacifics in Entertainment (CAPE), LatinX in Animation (LXiA), National Association of Latino Independent Producers (NALIP), and Rise Up Animation (RUA).

We are about to kick off our Spring 2021 Mentoring Circles program in partnership with the BNA, LXiA, and RUA which has opened the program to members of these organizations as well. Our goal is to make the opportunity of working with a seasoned animation professional more accessible to women and gender non-binary individuals of color.  Go to the WIA website  womeninanimation.org/mentorship  to find out more about this exciting program.

Still in the early stages, we are trying to understand the areas and ways that animation advocacy organizations overlap, are distinct, and can mutually support each other. We are all aligned on the idea that the animation industry needs to be further opened up, and that we need to hear from a diversity of voices. If we are successful in forming true collaborations, then there is an opportunity to have real, positive impact on the entertainment that goes out into the world and, in particular, influences children. It is our way to make the world safer and more accepting of all the different kinds of people we are, as a community but also as individuals. By coming to understand and embrace intersectionality, not only will more people be protected and elevated, but they will be accepted and supported as their full, beautiful selves.

It’s all any of us need, want and deserve.