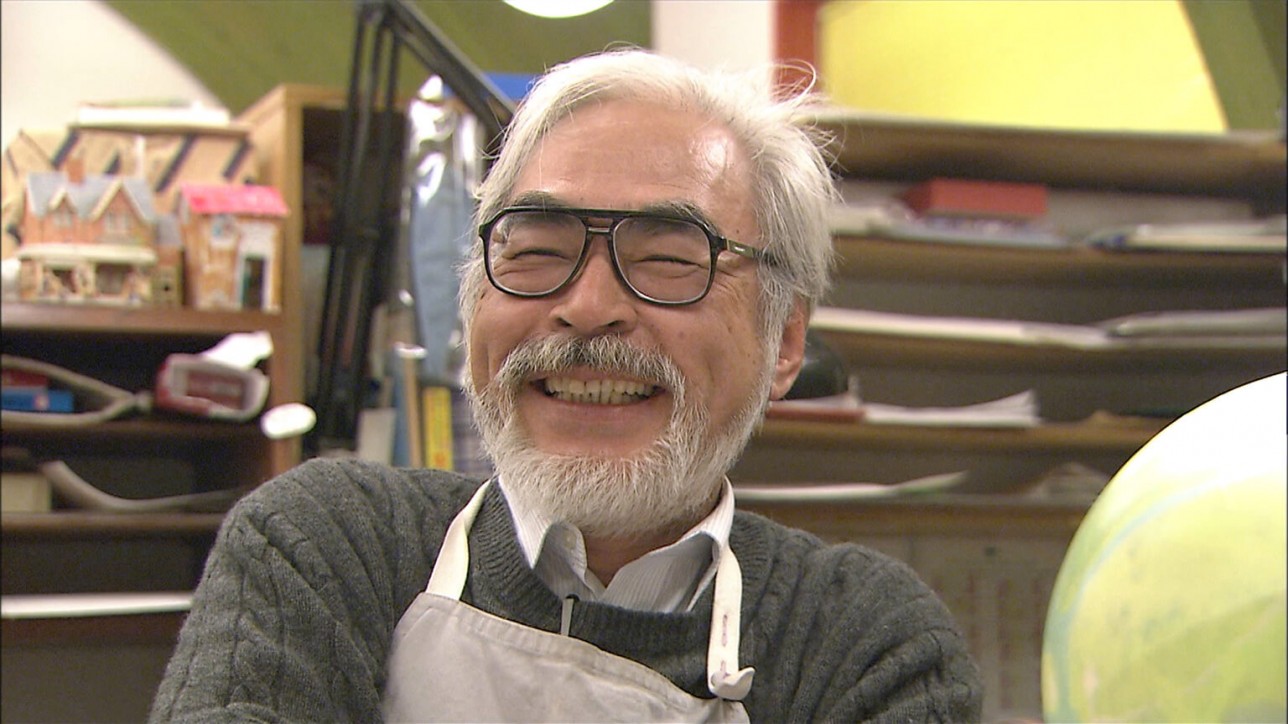 An exclusive, behind-the-scenes look at the genius of Japan’s foremost living film director, Hayao Miyazaki — creator of some of the world’s most iconic and enduring anime feature films. Miyazaki allowed a single documentary filmmaker to shadow him at work on what would become his 2008 blockbuster, „Ponyo on the Cliff by the Sea.“ As he dreams up characters and plot lines, he delves into memories of his late mother for a thread to weave the story. „Movies show who you are,“ Miyazaki says, „no matter how hard you try to hide it.“
This episode is the second of a 4-part documentary, „10 Years with Hayao Miyazaki.“ Episode 3 will air on April 21 (JST). Episode 4 will air in May, and the entire series will be available on our video-on-demand site after the broadcasts