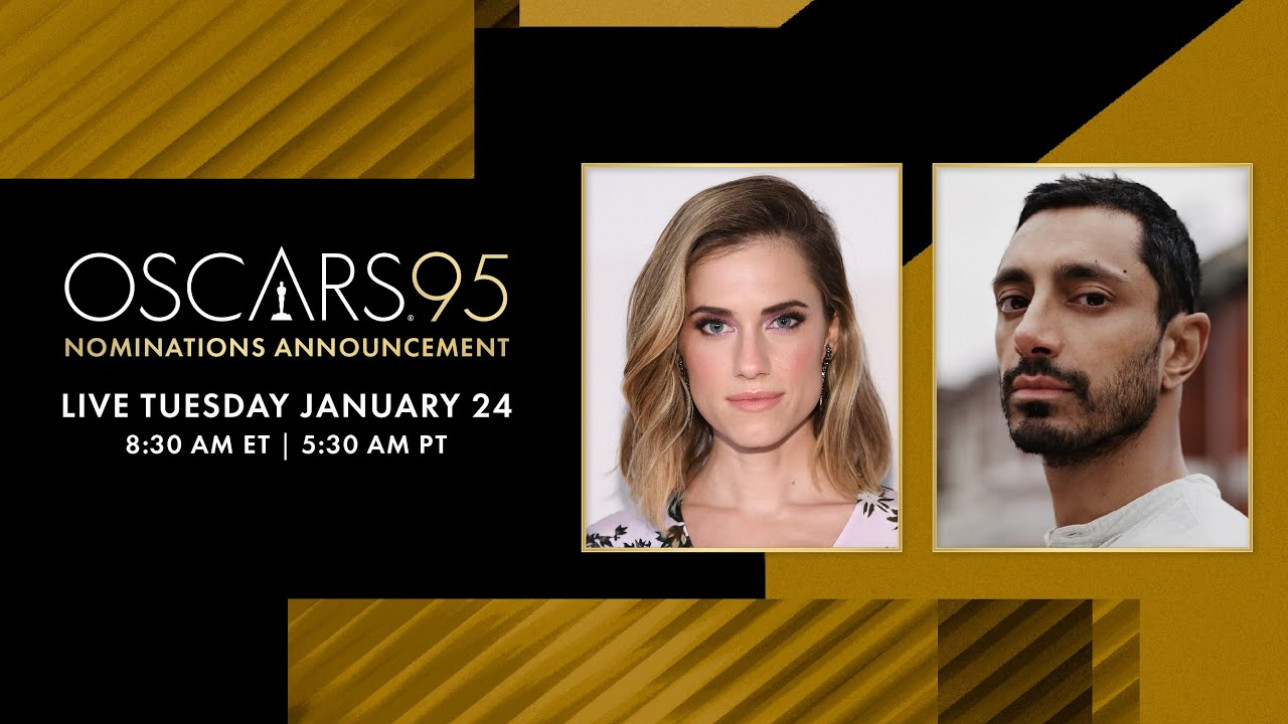 Tune into the 95th Academy Awards on Sunday, March 12 8E / 5P which will be televised LIVE on ABC and in more than 200 territories worldwide.