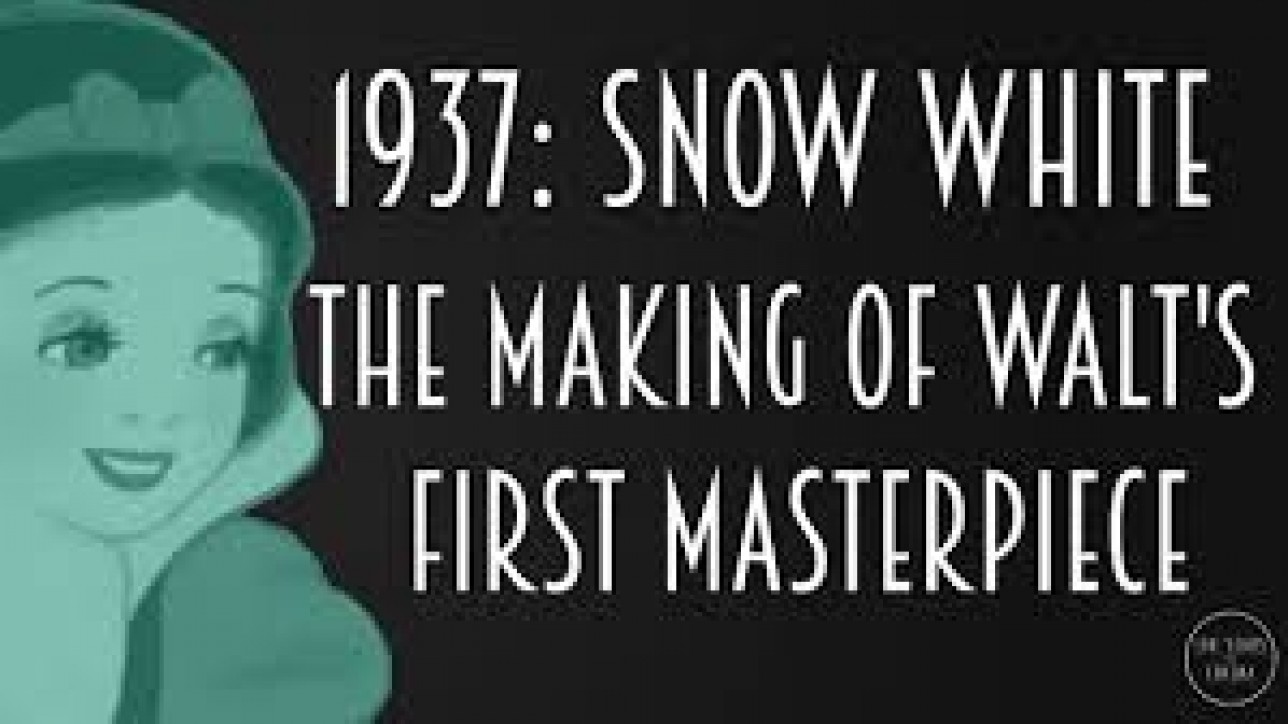 Disney’s Snow White and the Seven Dwarfs is one of the most monumental films in animation. The first color and sound feature length animated movie. It’s beloved by millions and still today regarded as one of the greatest animated films, what is it that makes Snow White so timeless? This is the story of Walt’s first masterpiece.

The story of the making of Snow White is one of technological wonder. The behind the scenes inventions that helped make the film advanced the whole history of animation! Use of the multi plane camera, new animation techniques and cel technology, combined with music, songs and a memorable cast of characters has made is a favorite for adults and kids alike.

Thanks for watching One Hundred Years of Cinema, I will be writing a video essay about at least one film each year from 1915 onward to track the evolution of film over the last century. Please subscribe and share! Thank you!