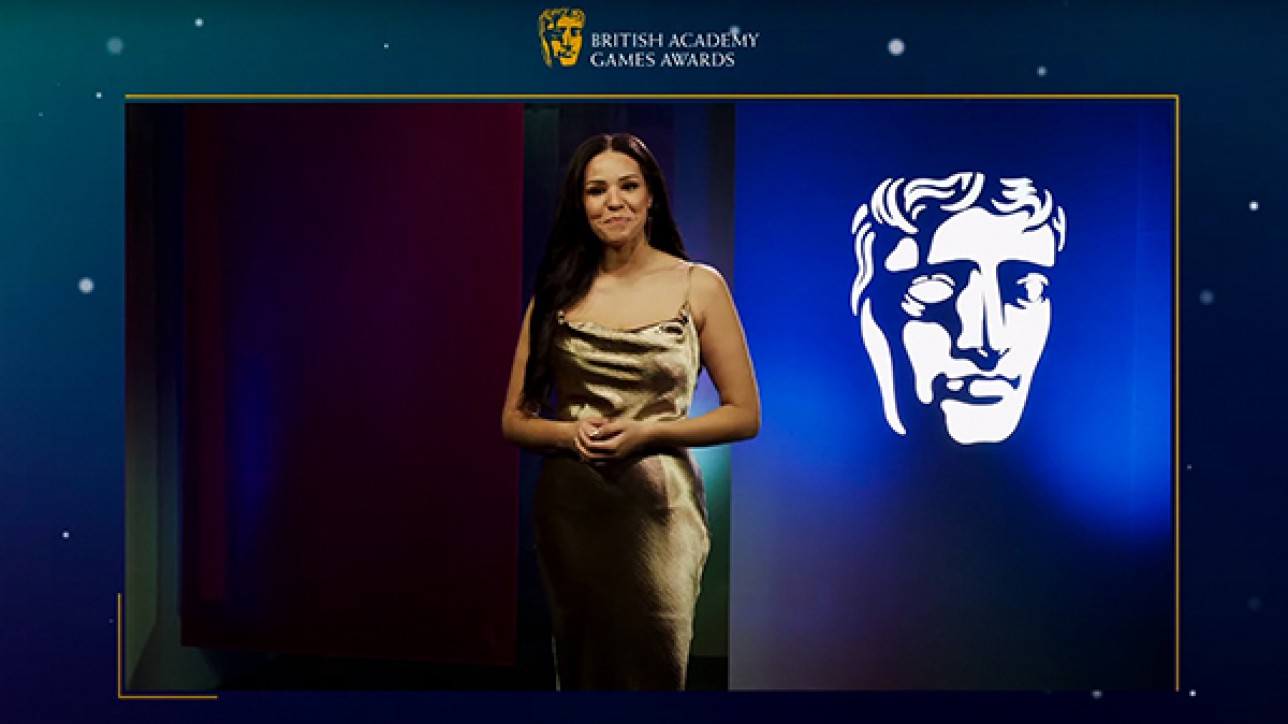 The winners for this year’s British Academy Games Awards have been announced!

Celebrating the very best in games, the annual BAFTA ceremony was hosted by Elle Osili-Wood and saw this year’s winners accepting their awards virtually.

Among the highlights are five BAFTAs for Hades, two each for Animal Crossing, Sackboy: A Big Adventure and The Last of Us Part II, and Performance awards for Laura Bailey and Logan Cunningham; The Last of Us Part II won the public-voted EE Game of the Year, and the prestigious Fellowship was presented to Media Molecule’s Siobhan Reddy.

Congratulations to all the winners!

Three games won two BAFTAs each: Animal Crossing won Game Beyond Entertainment and Multiplayer; Sackboy: A Big Adventure won British Game and Family; and The Last of Us Part II won Animation and Performer in a Leading Role, with Laura Bailey winning her first BAFTA.

Carrion, the horror game, won in the Debut category.

Audio Achievement was won by Ghost of Tsushima.

Dreams won in the Technical Achievement category and Siobhan Reddy, studio director at Media Molecule, was honoured with the Fellowship, the highest honour the Academy can bestow.

With a record number of votes cast The Last of Us Part II wins the EE Game of the Year – the only award to be voted for by the public.

The ceremony, hosted by Elle Osili-Wood, was live streamed through BAFTA’s social platforms.

The Awards are supported by BAFTA’s official games partners Activision Blizzard, Electronic Arts, PlayStation, SEGA Europe LTD, Tencent Games and Ubisoft, with EE sponsoring the only award voted for by the public.