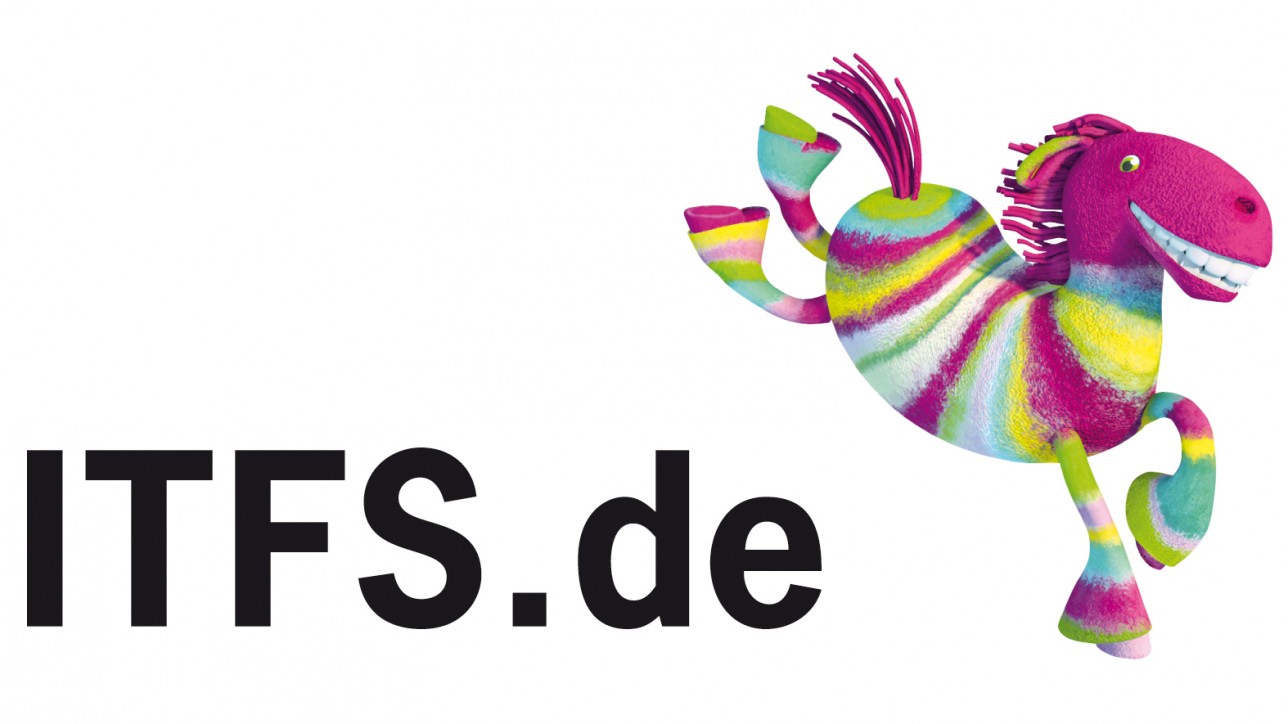 the Stuttgart Festival of Animated Film and the Robert Bosch Stiftung bring together upcoming Arab and German film makers in order to launch young and strong international co-productions. Take the chance and be part of the 24th Stuttgart Festival of Animated Film. Within this framework, the Arab Animation Forum will take place on four days between May 2 and May 7, 2017. The winning project is automatically nominated for the Film Prize of the Robert Bosch Stiftung for International Cooperation.

The Arab Animation Forum connects young animation directors and artists from the Arab World (member states of the “League of Arab States”) with upcoming producers from Germany in order to support joint animated film projects. The aim of the Arab Animation Forum is to identify interesting projects and to connect potential co-production partners directed towards a possible application for the Film Prize of the Robert Bosch Stiftung for International Cooperation.

Eligible to attend the Arab Animation Forum are animation filmmakers from the Arab World looking for a producer or coproducer as well as German producers interested in producing or coproducing an animated film project.

Application deadline: February 19, 2017
Find more information on the detailed proposals as well as the application form on our homepage.

The Arab Animation Forum offers filmmakers the unique chance to create German-Arab co-productions. Additionally there will be several meetings, workshops, consultations and matching sessions with experienced animation producers and directors on the agenda.

We are looking forward to your submissions!