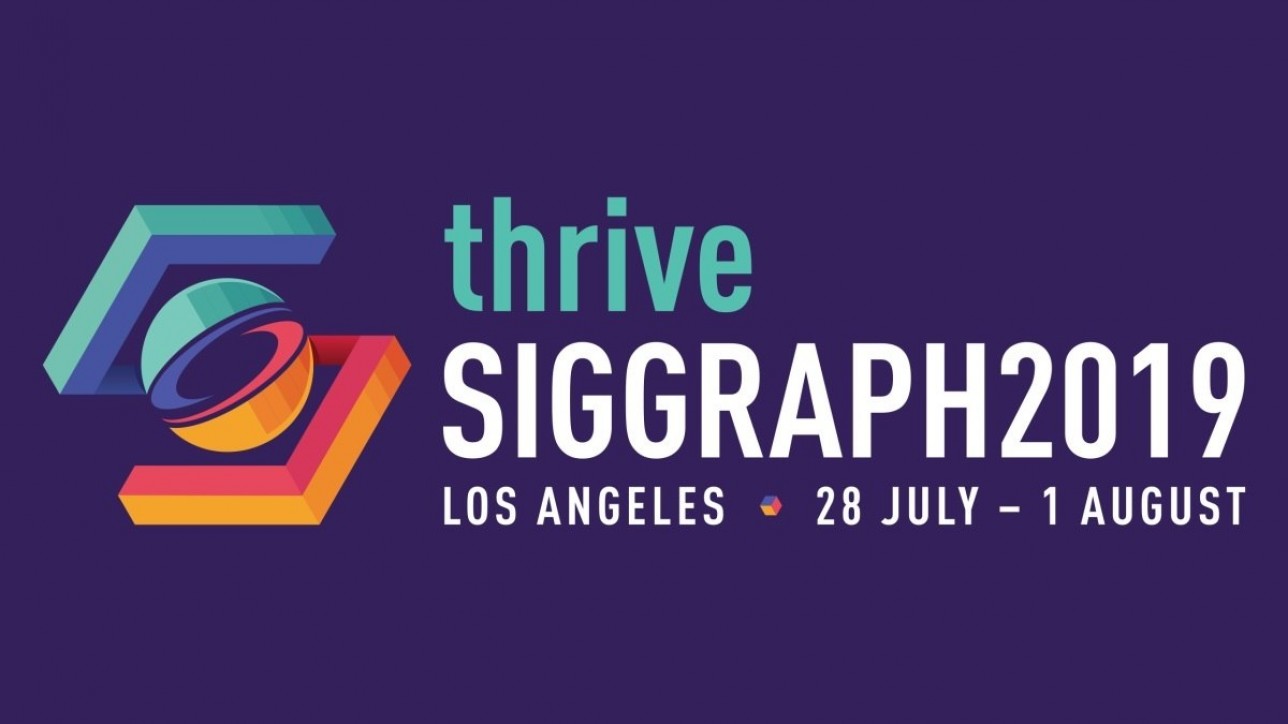 We talk with five senior pipeline managers and CG artists about the current challenges faced in pipeline architecture, and where they think the future will take us in that space.

– What is the one thing in the past 10 years that has had the most impact on your pipeline?

– What is the single greatest challenge in your pipeline today?

– What technology is impacting your pipeline today?

– Will pipelines be fundamentally different in 5 years from today? If so, how? With even more time (eg 10 years) what will the ideal pipeline look like?

CG Pipeline of the Future | Industry Panel | SIGGRAPH 2019 from SideFX Houdini on Vimeo.

PHILL MAYER – FX LEAD ARTIST | THE MILL
Phill started his career working on Films such as Harry Potter and the Deathly Hallows pt 2 creating FX using Houdini. He then moved into commercial work and has been at The Mill for over 7 years as an FX Artist, Lead, and TD. The types of work in commercial VFX has a wide range and covers every type of phenomena. Phill has more recently been working in the pipeline department with a focus on Houdini FX workflows, asset management, and real-time / AR projects.

JASON IVERSEN – PIPELINE TECHNOLOGY SUPERVISOR | WETA DIGITAL
Jason was born in Zimbabwe and raised in South Africa, where he founded his career in visual effects as a PRISMS user in 1993. Much to his glee, he managed to land a job at Digital Domain right here in Venice Beach in 2000 as FX Supervisor. After spending 7 years at DD, he moved over to Rhythm And Hues Studios for another 7 years, where he began to lead the FX Development and Houdini Lighting Groups. Then back to DD for 4 more years as Production Technology Supervisor and now he’s been at Weta Digital for the past year where he is representing the new Weta technology roadmap.

CHRIS RYDALCH
PRODUCTION TECHNOLOGY TECHNICAL DIRECTOR | BLUE SKY STUDIOS
Chris has been working in feature animation for the last 9 years. He has worked primarily as an Effects TD, but has also been part of crowds, character simulation, and lighting/rendering teams at Pixar, PDI/DreamWorks, and Blue Sky Studios. Currently he works with the Production Technology group at Blue Sky, where his time is spent figuring out how to use, teach, and deploy USD, Houdini, and Conduit as core components of Blue Sky’s next generation pipeline.

MATHIEU LECLAIRE – HEAD OF R&D | HYBRIDE
Mathieu has been working at Hybride for the past 15 years – where he’s been leading and developing various R&D projects aimed at helping solve difficult production challenges – by giving easy-to-use tools for artists allowing them to deliver shots as fast and as easy as possible. He worked on implementing various crowds tools, various environment creation tools like architectural structures and foliage generation and scattering tools, special shading, rigging and character FX tools to make complex tasks like hair, feathers, cloth, muscles and various hard to tackle challenges much easier for the TDs to deliver. Mathieu and his team love to break conventional pipelines so they can then rebuild better more user friendly ways of delivering shots, and finding creative solutions to solve complex problems.