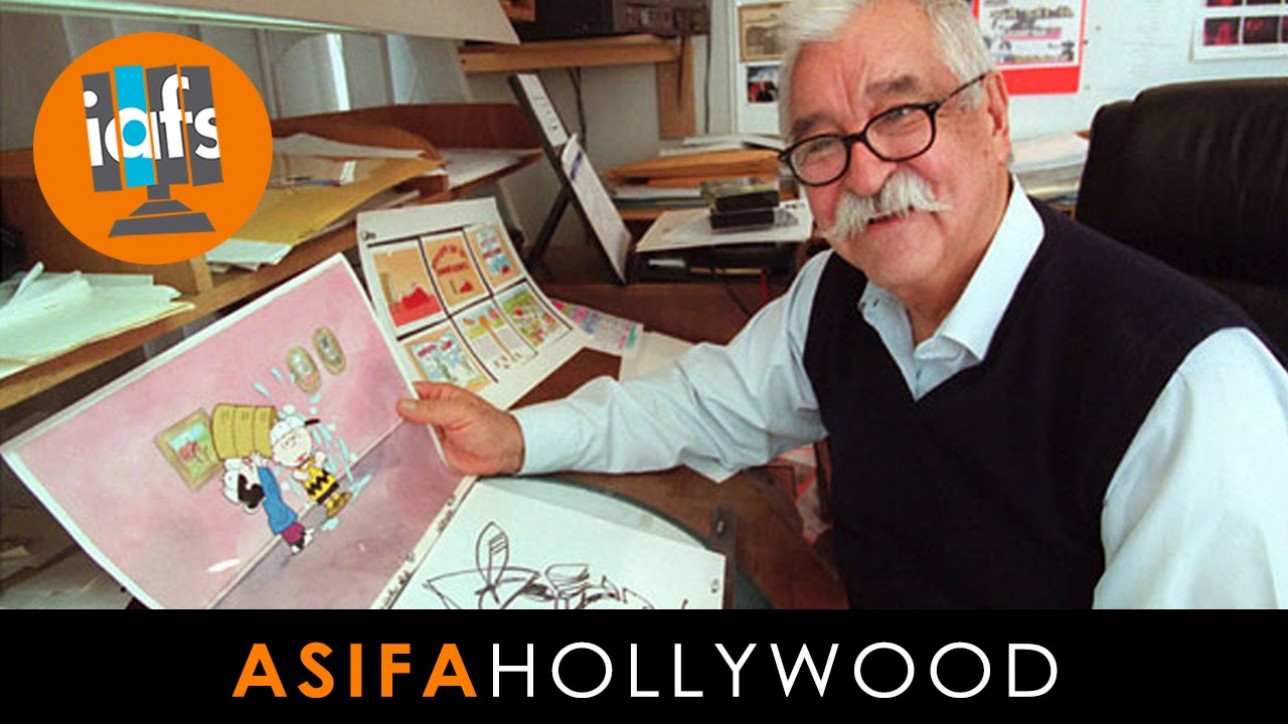 Animation historian and Chair of the USC Animation Program, Tom Sito hosted a series of one-on-one interviews with animation’s movers and shakers back in the 1990s.