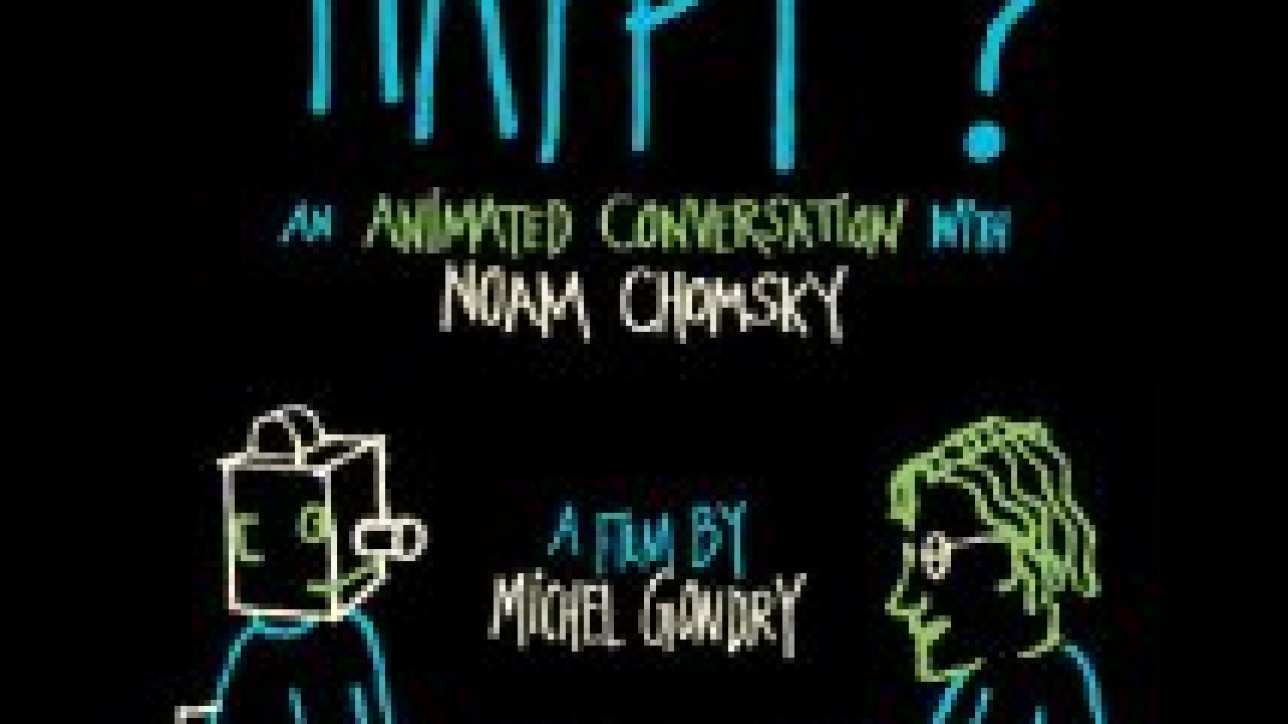 From Michel Gondry, the innovative director of Eternal Sunshine of the Spotless Mind and The Science of Sleep, comes this unique animated documentary on the life of controversial MIT professor, philosopher, linguist, anti-war activist and political firebrand Noam Chomsky. Through complex, lively conversations with Chomsky and brilliant illustrations by Gondry himself, the film reveals the life and work of the father of modern linguistics while also exploring his theories on the emergence of language. The result is not only a dazzling, vital portrait of one of the foremost thinkers of modern times, but also a beautifully animated work of art.

animated documentary, is the man who is tall happy, michel Gondry, Noam Chomsky