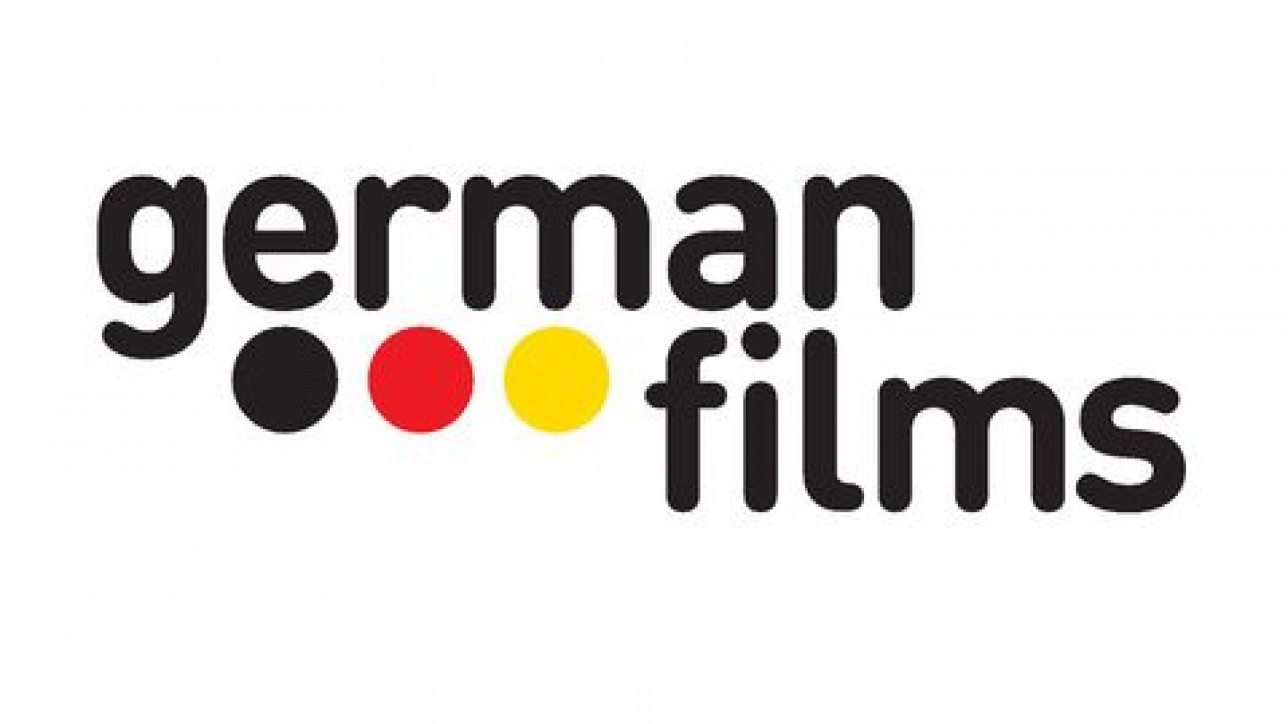 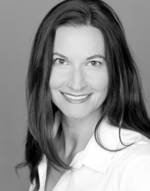 In order to do justice to the ever-increasing importance of the animation and VFX sectors, Ina Sommer will now be responsible for animated film at German Films from September 1, 2020, as part of a cooperation between the BKM, the Bavarian Ministry of Digital Affairs, the regional film funds and German Films.

After various positions as a commissioning editor for TV broadcasters and producing for the FWU and SONY, among others, Sommer served most recently as Head of Development at TRIXTER, working on the development of film and series story ideas for live-action and animation projects. She will now be the contact person at German Films to support the German and international animation industry.

Ina Sommer about her new position: „We have excellent production and studio facilities in the German animation and VFX sector and their creative and economic significance for Germany as a film production hub is constantly growing. It’s now even more important that international networking activities are expanded further. I am very pleased that I can continue the mission of Animation Germany under the umbrella of German Films and support the concerns of German producers and studios“.

Tanja Reichert-Facilides adds: „Three years ago saw us launching Animation Germany, the initiative for the promotion of the international visibility of German animation and VFX companies and their portfolios, with broad support from the sector. Many thanks to the Producers‘ Alliance and the VTFF, the German Federal Film Board (FFA), German Films and the regional film funds, as well as the numerous companies from the sector participating in it so far. I am delighted that Simone Baumann has championed this cause and that German Films is now taking over and continuing this initiative“.

German Films is looking forward to a successful cooperation with the animation and VFX sector.