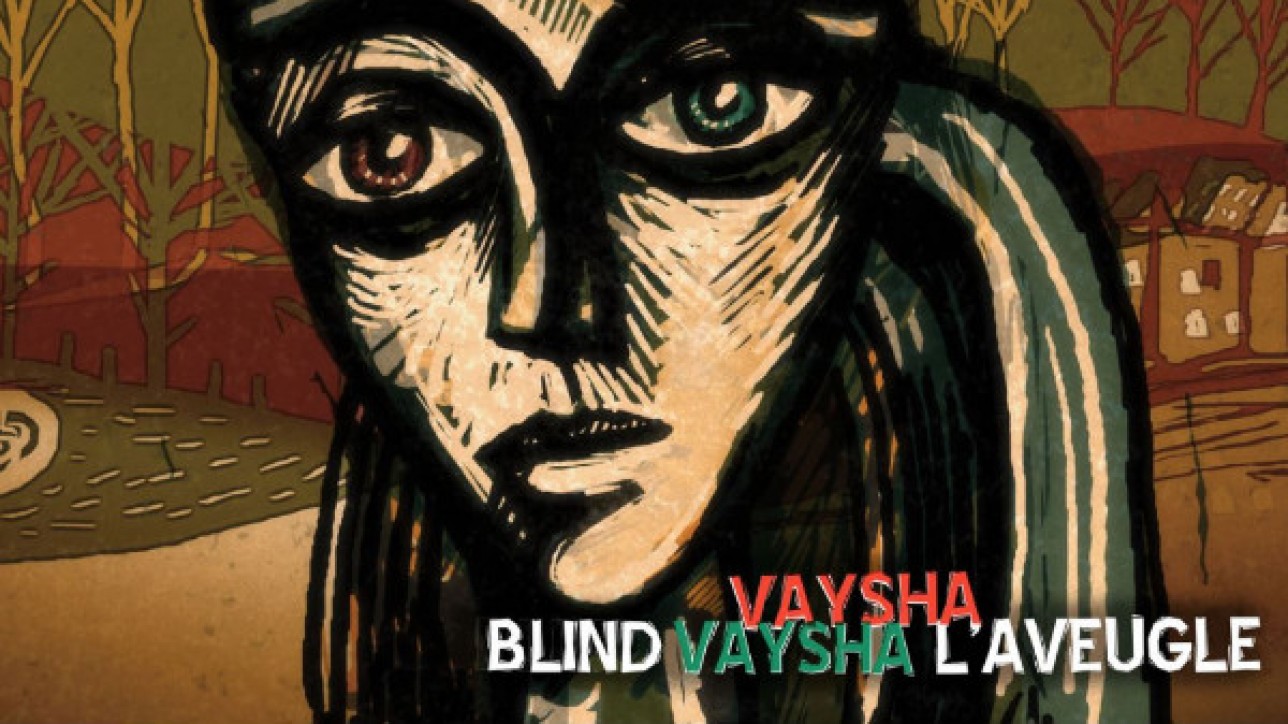 For the third year in a row, the Special Prizes were distributed in front of the Mayor of Annecy, Jean-Luc Rigaut, during a ceremony that was held today at 6:30 pm at the Town Hall.

Theodore Ushev’s Blind Vaysha, produced by the National Film Board of Canada (NFB), received the Junior Jury Award (short films) at the Annecy International Animation Film Festival’s special awards ceremony on June 17. According to the young members of the jury, the film was chosen because it takes an interesting approach to questioning the way we look at the world. Despite its at times melancholy tone, Blind Vaysha ultimately imparts a sense of hope, encouraging us to live in the present. Hailing from Tunisia and France, the youth jury members were Ines Daldoul (9) and Sara Ben Ayed (11), from the DigiArt Living Lab Tunis-Nabeul, and Alyssa Henenne (11) and Léonie Renut (11), from the Atelier de cinéma d’animation d’Annecy et de Haute-Savoie.

This is the third award Theodore Ushev has won at Annecy, where most of his films have been screened. Previously, he received a special mention for the Lipsett 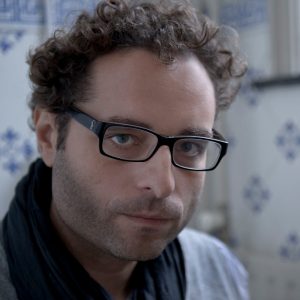 Diaries in 2010 and the FIPRESCI Award for Gloria Victoria in 2014. Blind Vaysha had its world premiere at the Berlin International Film Festival.

This year marks the third time the special awards were presented at the city’s town hall with Jean-Luc Rigaut, mayor of Annecy, in attendance. A second awards ceremony will be held on June 18, the festival’s closing day.

The week-long Annecy International Animation Film Festival, one of the oldest and most important celebrations of animated film in the world, hosts the industry’s leading creators and professionals every year in June.

How Long, Not Long 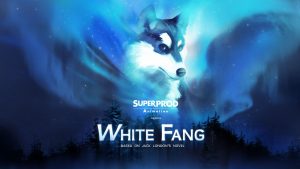 SUPERPROD, ONCE UPON, BIG BEACH

Best Original Music Award for a Short Film, sponsored by the SACEM