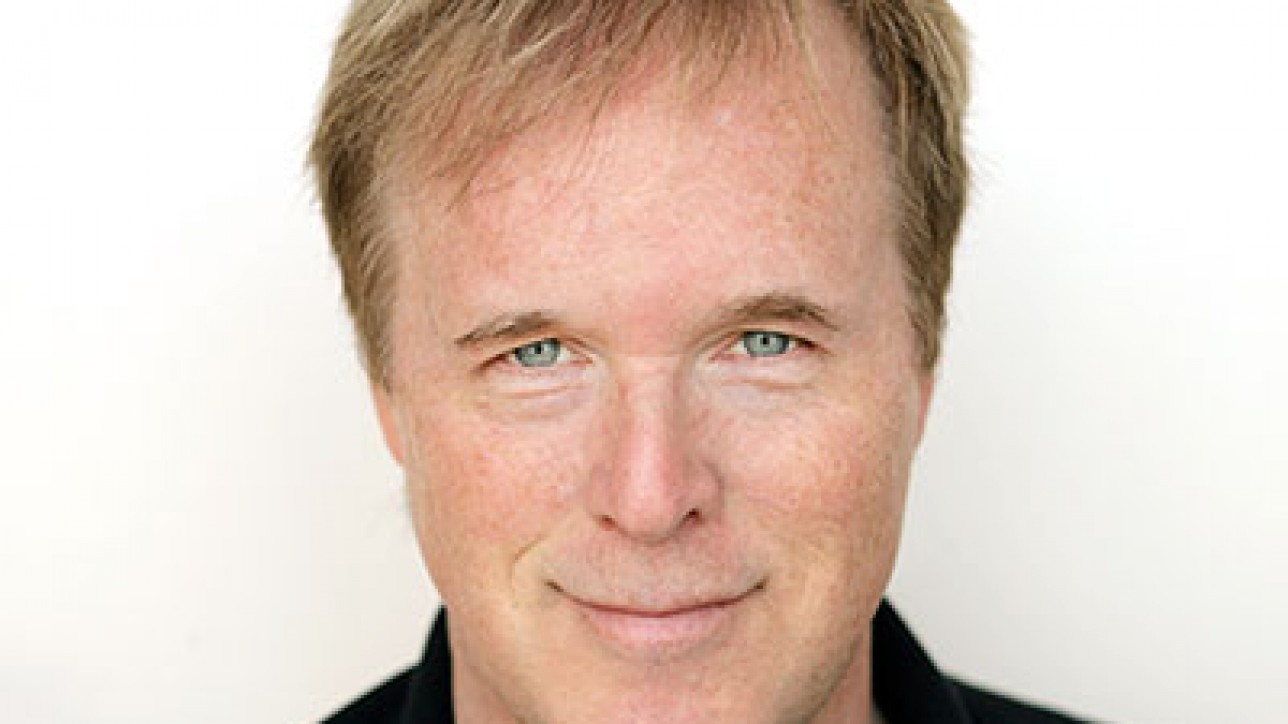 Every year, the Annecy International Animation Film Festival celebrates the achievements of a prominent personality from the world of animation with its special prize, the Honorary Cristal. This year, Annecy has chosen to honor the filmmaker Brad Bird.

Brad Bird is an exceptionally talented American director, screenwriter and producer.
Brad has written and directed 3 major animated movies which unmistakably left their imprint on our culture: THE IRON GIANT, which won a BAFTA Award; and the Pixar films THE INCREDIBLES, which won the Best Animated Feature Film Academy Award® and the Best Achievement in Sound Editing Academy Award®, and RATATOUILLE, which also won the Best Animated Feature Film Academy Award®. Brad will be this year at the Annecy Festival to present his brand new film, INCREDIBLES 2. The film will be released on July 4, 2018 in France.

INCREDIBLES 2 Everyone’s favorite family of superheroes is back!

In INCREDIBLES 2, Helen is called on to lead a campaign to bring Supers back, while Bob navigates the day-to-day heroics of „normal“ life at home with Violet (voice of Sarah Vowell), Dash and baby Jack-Jack – whose superpowers are about to be discovered. Their mission is derailed, however, when a new villain emerges with a brilliant and dangerous plot that threatens everything. But the Parrs don’t shy away from a challenge, especially with Frozone by their side. That’s what makes this family so Incredible.

Note : Released in France on November 24, 2004, THE INCREDIBLES amassed more than 5,4 M admissions.

Discover the France premiere of INCREDIBLES 2 at Annecy on Friday, June 15, 2018 (subtitled version), in the presence of the film’s producers and the director who will be awarded an Honorary Cristal.

A competition to put the talents of tomorrow in the spotlight

This 6th edition of the Disney Art Challenge proposes to the students of the RECA Schools to imagine „the daily life of a family of superheroes“, a theme directly inspired by INCREDIBLES 2. The announcement of the winners and the prize giving will be held in Annecy.