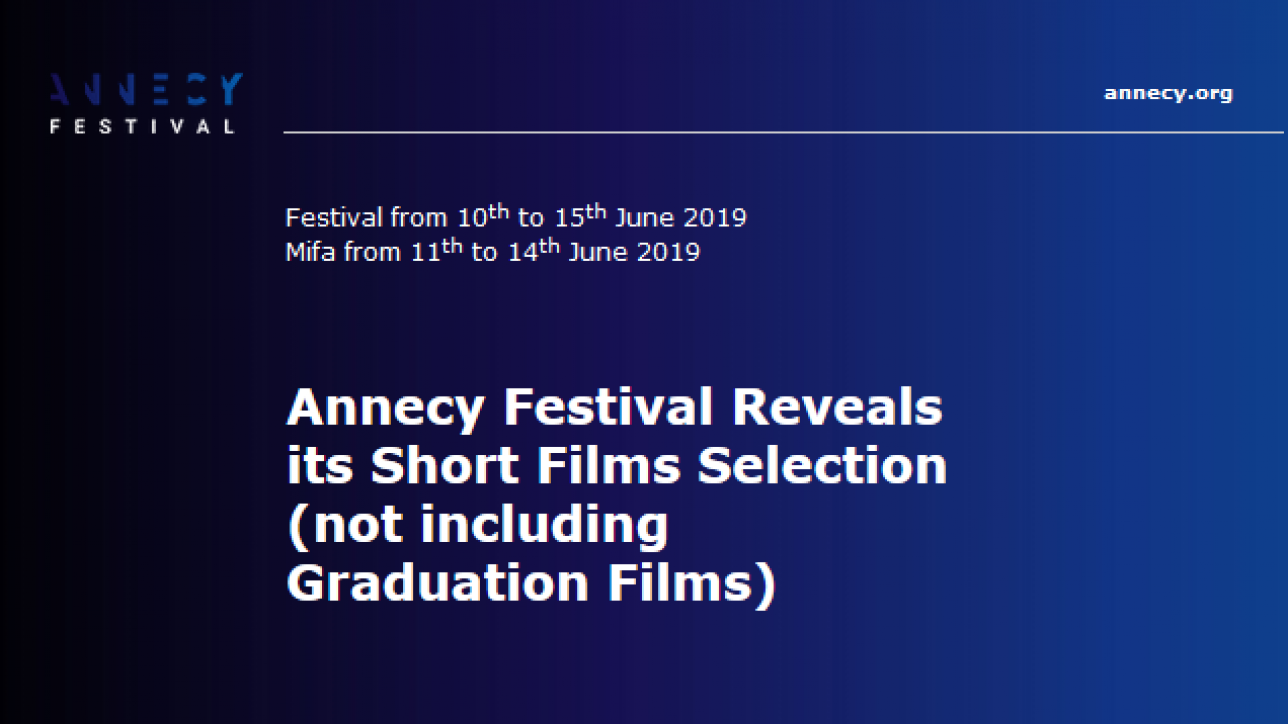 All categories included, the Festival received more than 3,000 films from 86 countries (the most represented countries: USA, France, and United Kingdom).

The official selection of the Graduation Films and TV and Commissioned Films will be revealed at the end of March.
Feature Films in competition will be announced during the press conference 15th April, along with the VR Works.