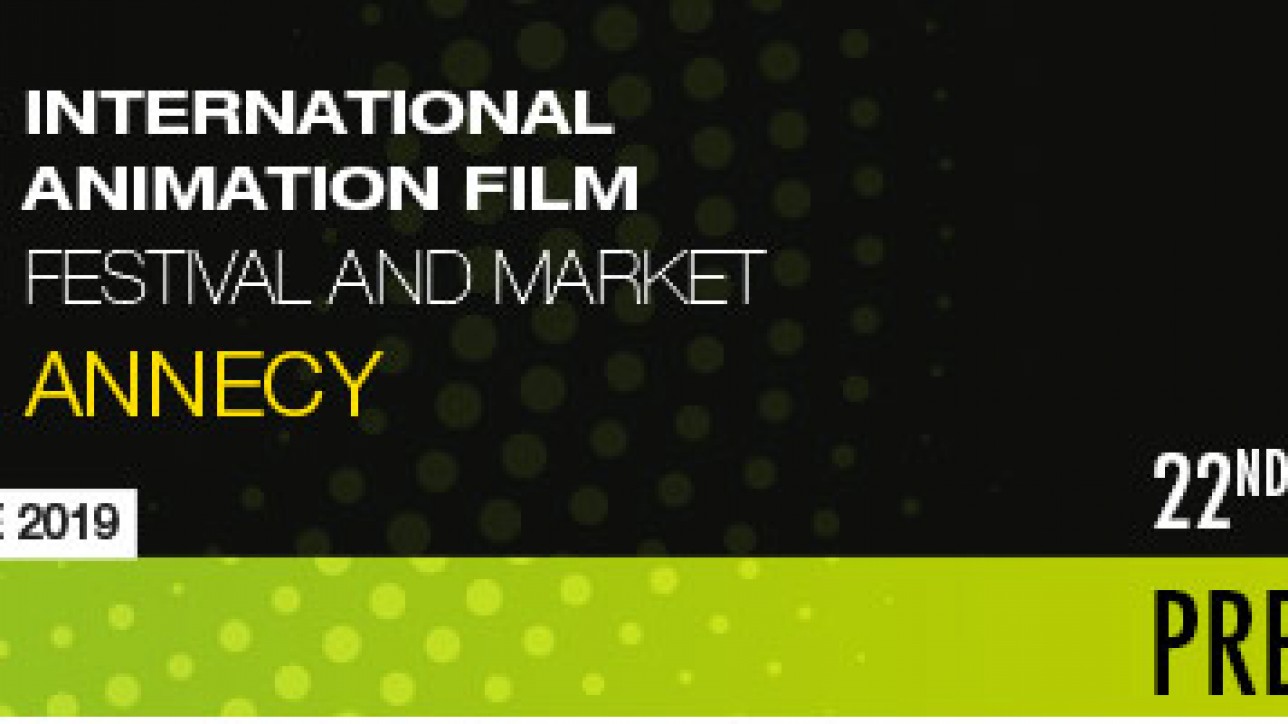 The feature film out of competition category is replaced by a competitive section, development of VR and more women on the selection committees. These are the first major changes for our next edition!

Due to the considerable development of feature film production globally, 2019 Annecy inaugurates a new section that has just been added to the official competition: Contrechamp.

This new section brings together a dozen feature films, with the view of offering a better showcase for the most unique feature films, as well as those that create more challenges vis-à-vis the audience.

Therefore, the feature film out of competition category will be replaced by Contrechamp.

Since 2016, virtual reality has been an important aspect of the Festival, where new virtual reality animated short films or animated clips can be viewed by the general public and professionals.

In 2019 virtual reality will be instated as a competitive category. This decision is due to an increasing demand from professionals and will accommodate more works and reveal the latest and most innovative projects possible.

A leading position for Conferences and Mifa is to be reinforced

For 2019 CITIA confirms the VR status at the heart of the Festival and the Market by developing a transversal, ambitious and complementary programme to the existing one, dedicated to immersive creation.

This decision is motivated by the desire to make Annecy THE unmissable event for animated creations in all its forms, via conferences, Work in Progress (WIP), Pitches, stands and more 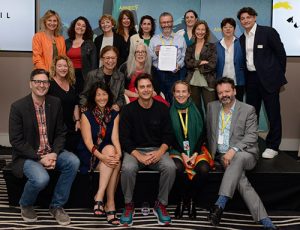 More women on the selection committee!

June 2018, Patrick Eveno, then director of CITIA, signed the Charter 5050×2020 for Parity and Diversity in Film, Audiovisual and Animated Film Festivals. CITIA is continuing his commitment to encourage a fair place for women within the Annecy International Animation Film Festival and more generally in the animation film sector, and reinforcing its commitment to achieving gender parity at the centre of the organization.

With this view in mind, and under the leadership of Mickaël Marin, the new director, there will be an increased feminine presence on the selection committees for Feature Films, TV and Commissioned Films, Graduation Films and VR categories. Since 2017 Peggy Zejgman-Lecarme, director of the Cinémathèque de Grenoble, is involved in the Short Films category.

The Annecy 2019 selection team that will work alongside Marcel Jean, the artistic director, will be unveiled soon.