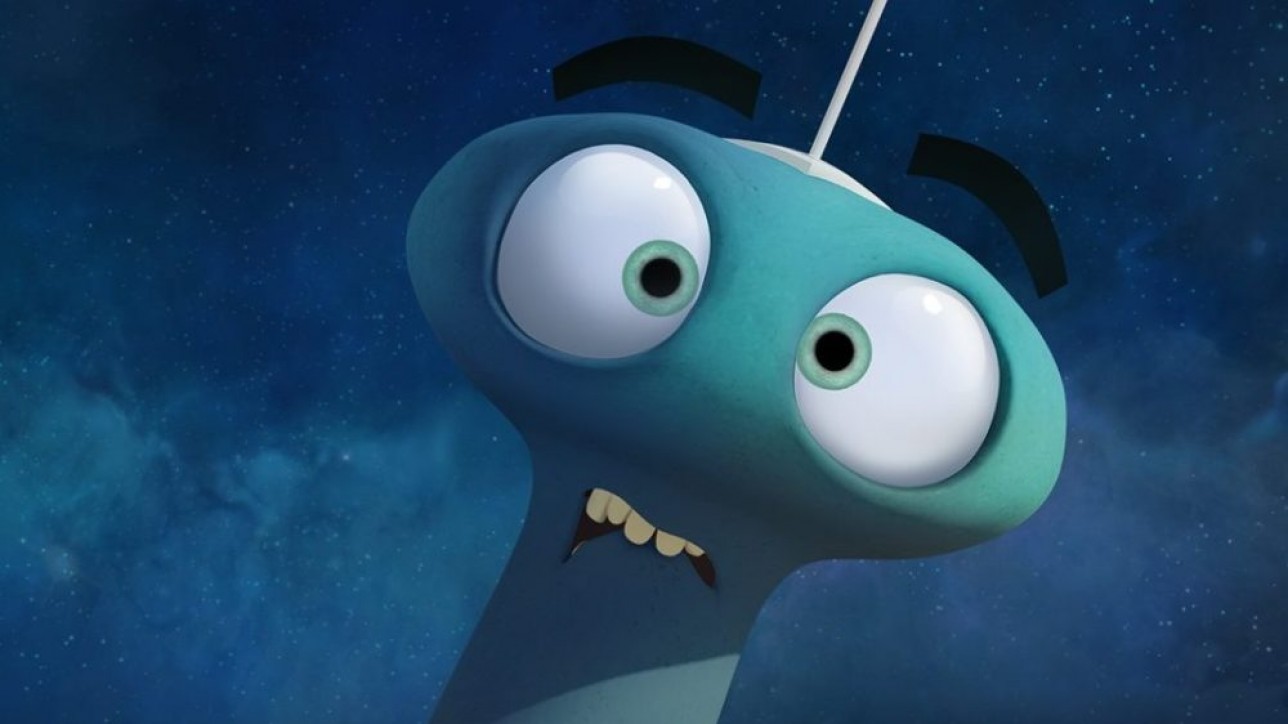 Keynotes, Studio Focus, Conferences, Work in Progress, and much more… Major names in animation share their experiences at Annecy 2019!

Eric Darnell, co-director of Madagascar and Antz, and former DreamWorks Head of Character Technology, Larry Cutler, embarked on an exploration into immersive and interactive animation creating Baobab Studios nearly four years ago. In their pursuit to make you, the viewer, matter, Baobab has earned 6 Emmy Awards and the first-ever Annie Award for a VR production. Learn from their decades of experiments with art and technology… from the beginning days of CG animation to the new frontier of VR.
Thursday 13, 6:15pm-7:30pm
More info

Other new encounters from XR@Annecy:

An incredible Making-of that brings together the directors for films selected to compete in the VR Works category: a unique discussion about animation’s place in their creative endeavors.
More info

The guest of honor at this 2019 edition, the animator Yôichi Kotabe, will present a Masterclass on Monday 10th at 2:30 pm at the Bonlieu Petite salle. He will also participate in a Making of about the series Marco by Isao Takahata that he collaborated on as Head of Character Design and Head of Animation. Taking place on Friday 14th June at 2:00 pm Salle Pierre Lamy.
More info

Three years after Your Name, the new fetaure film from Makoto Shinkai, Weathering with You (produced by TOHO CO., LTD., CoMix Wave Films, Inc. and Story Inc., distributed by TOHO CO., LTD.), will be presented during a Work in Progress Friday 14th at 7:30 pm.
More info

The conference is about „Japanese Animation on the International Stage: On the Eve of a New Boom?„. Japanese animation is admired worldwide, enjoying a golden age over the last 30 years thanks to iconic directors such as Miyasaki and Takahata. The industry is now at a turning point, facing a double challenge: both by renewing generations and talents, and opening up onto the international scene through numerous types of collaborations.
See you on Wednesday 12th at 9:00 am, Impérial Palace, salle de l’Europe.

This year at Annecy, a large majority of the Work in Progress are co-productions or French projects:

As part of this meeting series, Netflix will present: