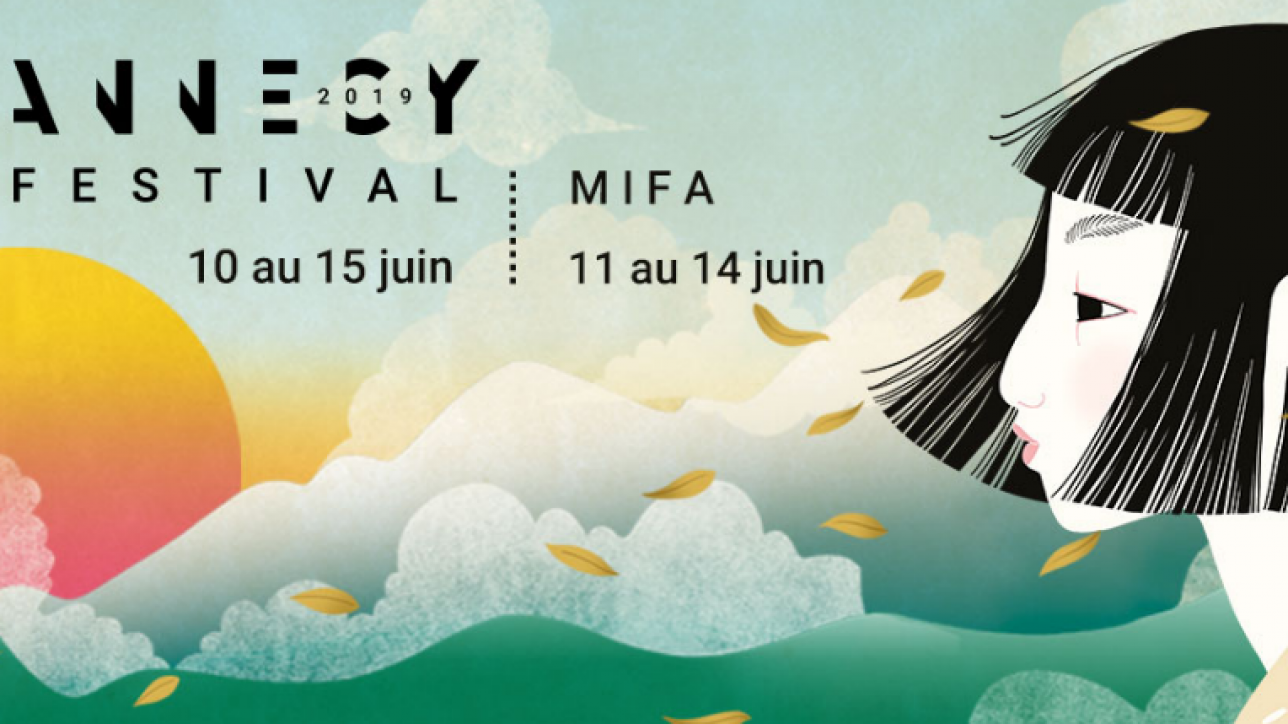 In 1999 the Annecy Festival honored Japanese animation, making this cinematography the first to receive such a distinction. At that time the great authors of Japanese animation were just emerging to the European audience and the craze for Anime was gaining popularity with young moviegoers.
20-years later Annecy is placing Japanese animation in the spotlight once again. This is because there is still so much to say about this cinematography where vitality has never waned, and despite the enormous audience it sustains there are still many hidden treasures: there are several works that have rarely been shown, entirely or in part, in the West, and we long to share these discoveries to a much wider audience.

With our gathered expertise and close affiliations with several prominent players in the Japanese animation industry, Annecy 2019 will provide an unprecedented view of this complex cinematography. One that has marked international contemporary cinema in more ways than one. So, we invite you to this remarkable rendezvous to discover a whole new side to Japanese animation!“

Born in Taiwan in 1936, Yôichi Kotabe is one of his country’s most brilliant animators and a privileged witness to the golden age of cartoons. He joined the Tôei Animation studio in 1959, in close complicity with Isao Takahata and Hayao Miyazaki, as early as Prince of the Sun, the Great Adventure of Horus (1968), he directs the animation Panda! Go Panda! (1972, 1973) and Chie, the Brat (1981), but also Tarô, The Dragon Boy (1979), the Heidi series (1974) and Marco (1976) in which he does the character design… His long career embodies the elegance of classic animation in all his finest Japanese productions.

The Festival is honoured to welcome this Japanese animation legend

Koji Yamamura: Director Yamamura Animation, Inc.
Born in 1964, Koji Yamamura has dedicated a large part of his career to making films for children. Mt. Head, Oscar nominated in 2003, The Old Crocodile (2005), Franz Kafka’s A Country Doctor (2007), Muybridge’s Strings (2011), were awarded over 90 prizes including the grand prizes of 4 major animation festivals: Annecy, Zagreb, Ottawa, Hiroshima. He was a member of many international juries and had many retrospective screenings worldwide. A member of the Academy of Motion Picture Arts and Sciences, he is also a professor at the Tokyo University of the Arts.

And many other surprises!

„Japan will be participating in Annecy 2019, the world’s largest international animation film festival, and we are honored to see Japanese animation will be in tribute. Japanese animation has a long history with many masterpieces created by world-famous Japanese artists. For Annecy 2019, we would like to bring you some of our talented young creators building the next generation of animation, and hope that Japan can also contribute to furthering its global development. We will prepare special projects leading to the future of animation both in Japan and the world.“