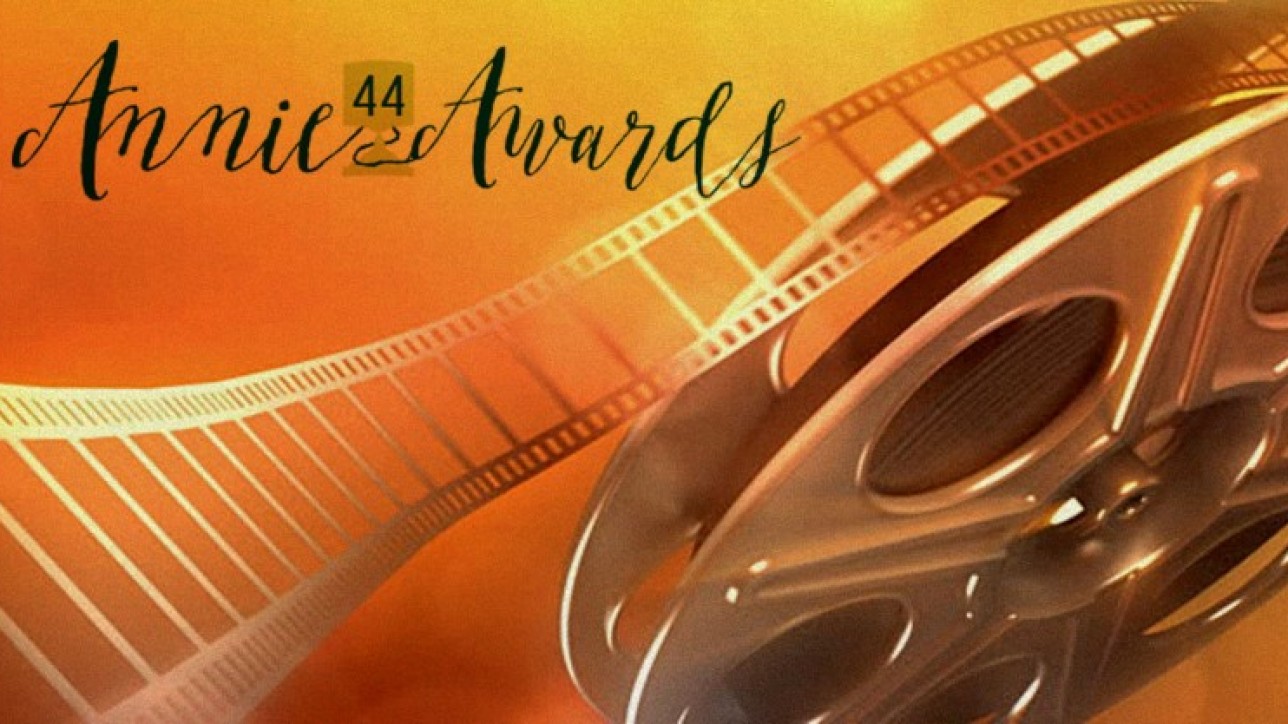 Entries submitted for consideration will be from animated productions that were released in the United States between January 1, 2016 and December 31, 2016. Exceptions are commercials, short subjects, special projects and student films, which can qualify with or without United State releases.

Now through August 26, ASIFA-Hollywood is also conducting the 44th Annual Annie Award Call for Nominating Committee Judges. The registration procedure has been simplified this year, but all judges, whether they have applied in the past or are enrolling for the first time, will need to submit a new application. To be considered for a nominating committee, judges do not need to be ASIFA-Hollywood members, but must have an established career in animation and exemplary professional credentials in at least one of the Annie Award categories. Individuals in the animation community, who are interested in being a nomination committee judge, will find the application at members.asifa-hollywood.org/judge-application.

ASIFA-Hollywood is the world’s first and foremost professional organization dedicated to promoting the Art of Animation and celebrating the people who create it. Today, ASIFA-Hollywood, the largest chapter of the international organization ASIFA, supports a range of animation activities and preservation efforts through its membership. Current initiatives include the Animation Archive, Animation Aid Foundation, Animation Educators Forum, animated film preservation, special events, scholarships and screenings. Created in 1972 by veteran voice talent June Foray, the Annie Awards have grown in scope and stature for the past four decades.
For up-to-the minute details and information on the 44th Annie Awards, please visit annieawards.org. For information on ASIFA-Hollywood, please visit asifa-hollywood.org.