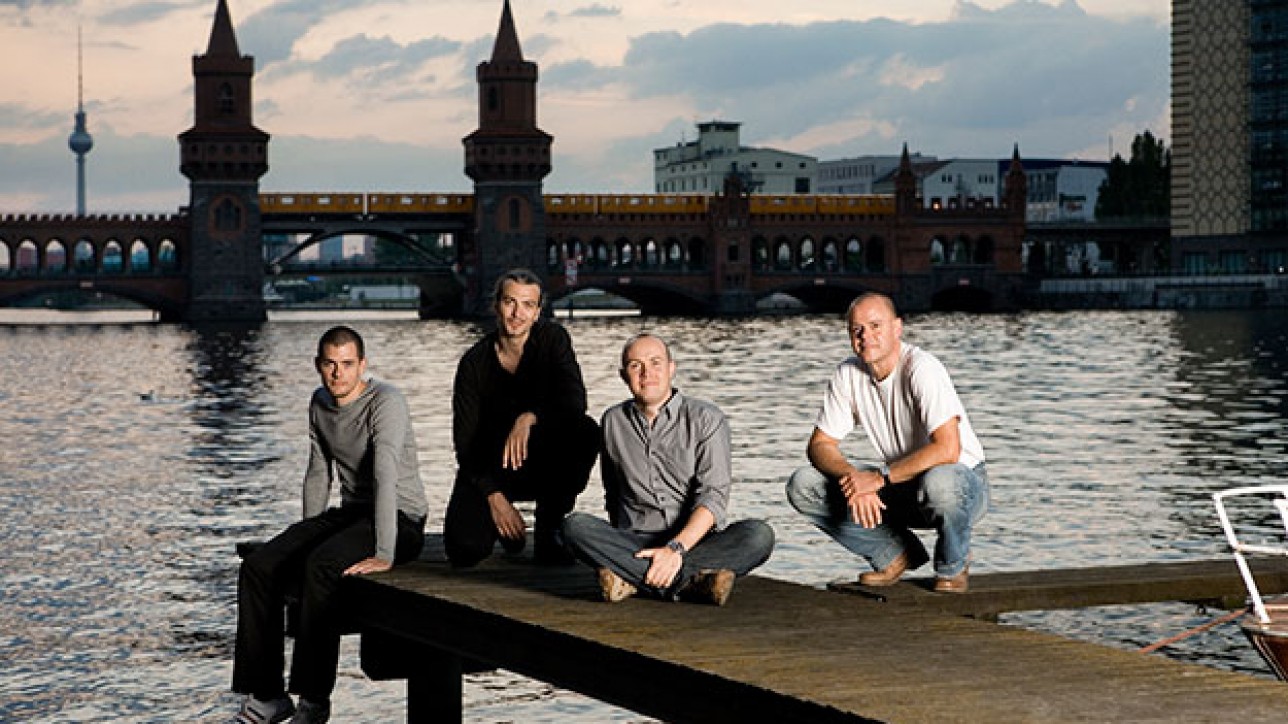 Founded in 2007 by Sven, Robert, Markus and Florian, RISE consisted of a small room with four computers. Today the Berlin office alone spans three floors, additional offices in Munich, Stuttgart, Cologne and Vienna add to the more than 2000 square meters of space, with over 80 full-time staff and as many as 120 freelancers travelling across the globe to design essential parts of the biggest films today.

RISE was founded on the idea of an artist driven visual effects company where passion for outstanding design reigns supreme, creating the highest possible standard of visual effects for cinema and television. However in the ten years since it’s inception RISE’s reputation has grown even faster than it’s floor plan; and beyond all expectation. To date RISE has contributed visual effects to some of the most successful movie franchises including Avengers, Captain America, Iron Man, Guardians of the Galaxy and Harry Potter. Creating photo-real digital environments, characters, fx animation and complex simulation work.

The ability to quickly grow to accommodate the needs of big studio productions, to develop in-house tools and software for specialist tasks, and access to some of the worlds finest CG and visual effects artists is what clearly sets RISE above the rest.

The only things that haven’t changed since 2007 are Florian, Markus, Robert, Sven, and their passion and dedication to film and top-notch visual effects.