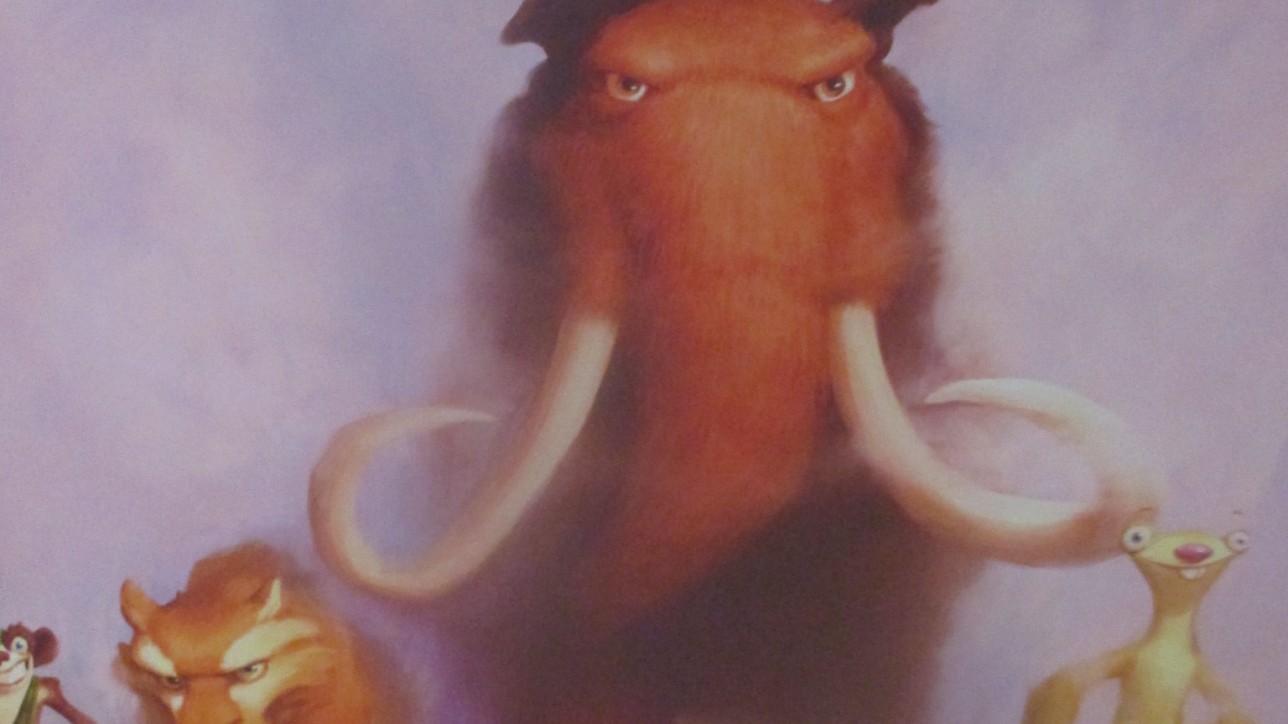 I was drawn to the bright lights of Hollywood from a coal-mining town, a long time ago in a country far, far away, because of seeing clips from Snow White, Pinocchio, and Bambi. Later, I had the pleasure to work at Disney Feature Animation for 14 years, and in many ways, I wish had never left. I learned the majority of my artistic lessons from artists like Vance Gerry, Thom Enriquez, Ed Gombert, and the incredible Joe Grant – truly, if I may use the analogy, the force was with them all. But I need to pause a minute to express my sadness, my frustration over Disney’s closing of BLUE SKY – another studio I have fond memories of. The problem is, it’s not the studios that create memories, it’s not the wrap parties, media attention, or bonuses, it truly is the people who staff the studios, who make our day-to-day, who share our achievements and our disappointments.

The people, managers, and artists at Blue Sky are and were second to none. The fact that they were not in the Hollywood galaxy means nothing – they were an outpost of brilliance – a collection of unique and talented individuals who proved themselves so capable, at a time when Disney and Dreamworks pretty much had the industry surrounded. So excuse me when I say, and with all due caveats re the coronavirus hit economy, I think it’s at the very least misguided by the Disney machine, to absorb then close Blue Sky. 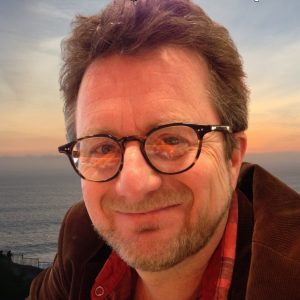 It’s not the first time the giant has trodden on its own feet; Back in the late 90’s, I was both heartbroken and angered by the closing of Disney Animation Florida, not only since arguably, they were making better movies than California was at that time, but because having worked in Orlando, I knew they were capable of so much more. Not being under the thumb of marketing, execs or HR allowed them to be freer, and more nimble, more original and less governed by prevailing winds or uber managerial decisions. (Like Pixar) It wasn’t perfect – nothing is, but you don’t get to make LILO AND STITCH without being superb. Likewise, you don’t get to achieve the many movies of Blue Sky without being a hub of some of the most talented individuals in the world.
I am sorry guys – but I’m sure you all will ultimately find Bluer Skies.
Sincerely
Chris Jenkins