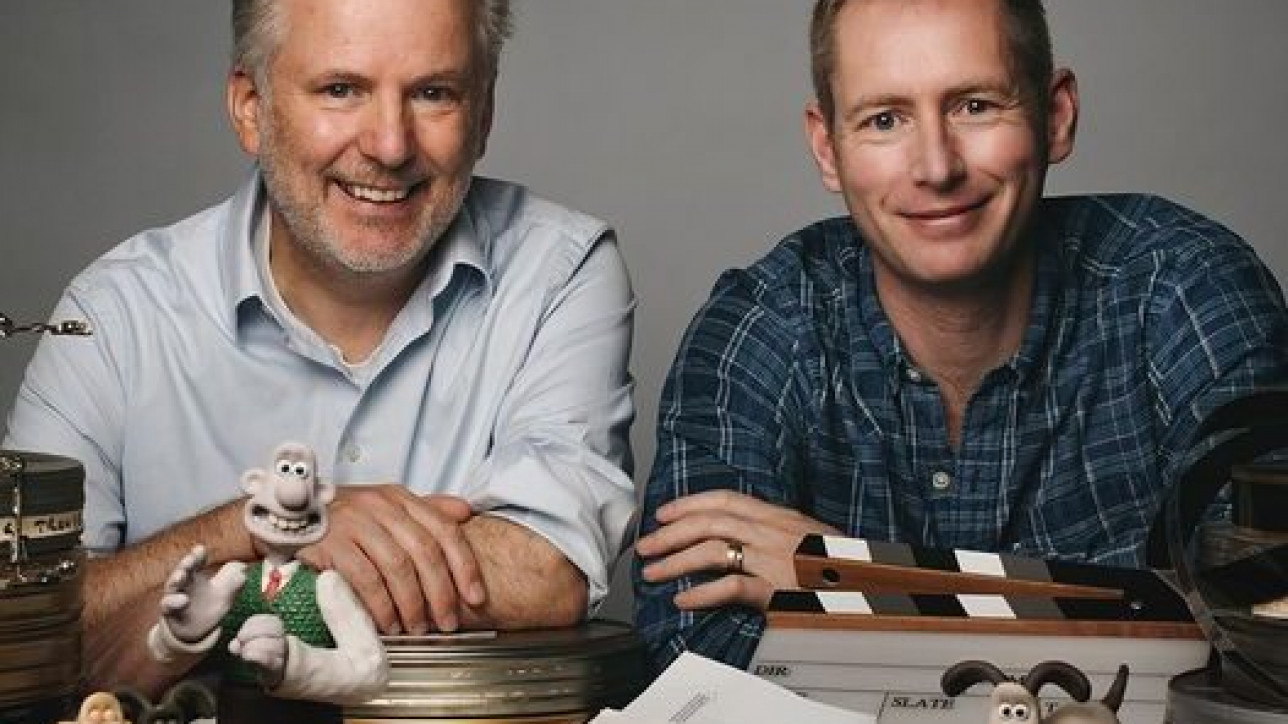 https://www.aardman.com/latest-news/wallace-gromit-new-film-announcement
Aardman Animation:
„It’s the news Wallace & Gromit fans have been waiting for – today we’re thrilled to announce that Nick Park’s iconic duo are returning for a new film in 2024!
Nick will be joined by the multi-talented Merlin Crossingham (Creative Director of Wallace & Gromit) in directing the film which sees the ever-thoughtful Gromit becoming concerned that Wallace is a little too dependent on his inventions. When Wallace’s “Smart Gnome” develops a mind of its own, it falls to Gromit to battle sinister forces and save his master…or Wallace may never be able to invent again!
The film will premiere on Netflix globally with the exception of the UK, where it will debut first on the BBC. Who’s excited?“
.
Netflix Animation:

„We’re  delighted to announce the return of the iconic Wallace & Gromit. Nick Park is returning to his roots with a new film starring his beloved (and Oscar-winning) characters. The film will premiere exclusively on Netflix around the world except in the UK, where it will debut first on the BBC before also coming to Netflix. Nick has always wanted — indeed needed — to continue the adventures of these two characters that he knows so uniquely well.

Nick will direct alongside Aardman’s Creative Director of Wallace & Gromit, Merlin Crossingham, with Mark Burton onboard to write. Writing and storyboarding have kicked off on the as-yet-untitled film, which is set for a 2024 release.

And beyond these exciting projects, we’re also exploring how we work together on brand new characters and stories to make the classics of tomorrow. We’re excited to share where this journey takes us.“ 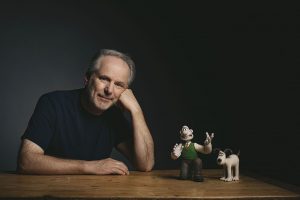