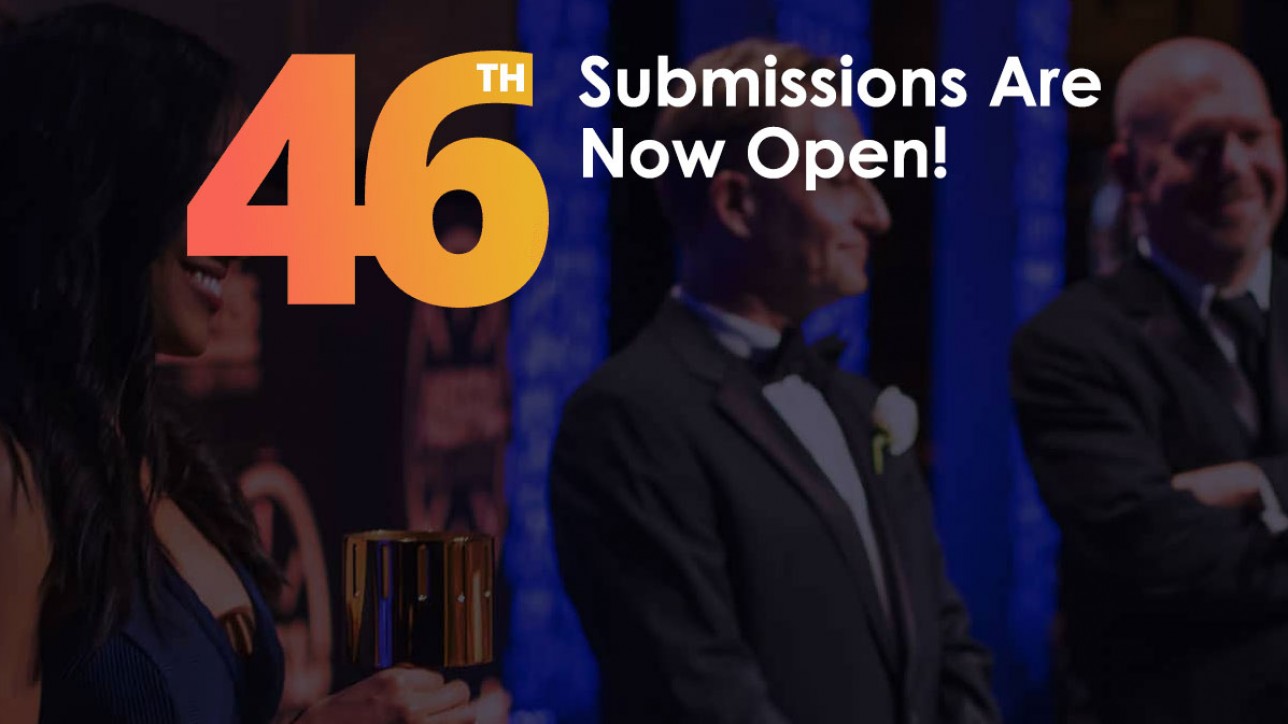 BURBANK, Calif. (August 1, 2018) – The International Animated Film Society, ASIFA-Hollywood, announced today its ‘Call for Entries’ for the 46th Annual Annie Awards™ to begin on Wednesday, August 1. Honoring excellence in the field of animation, the Annie Awards™ will be presented in 10 Production categories (Best Feature, Broadcast Production, Short Film, Visual Reality, etc.) and 22 Achievement categories (Best Animation, Direction, Production Design, Music, Voice Acting, etc.). Additionally, up to 5 honorary awards may also be granted for lifetime accomplishments, philanthropy, technical advances, special achievement and meritorious service. The 46th Annual Annie Awards™ ceremony will be held on Saturday, February 2, 2019 at UCLA’s Royce Hall.
This year, in an effort to open the awards to more independent productions, the Annies will allow any ASIFA-Hollywood member the ability to submit one short subject without charge and, for the first time, the Annies will also partner with four major animation festivals (Annecy, Zagreb, Hiroshima and Ottawa) to provide free submissions for their grand prize recipients.

To review the rules and submit your projects, visit submissions.annieawards.org. Entries submitted for consideration will be from animated productions that were released in the United States between January 1, 2018 and December 31, 2018. Exceptions are commercials, short subjects, special projects and student films, which can qualify with or without United States releases. Submissions close on Thursday, November 1, 2018 at 5pm PST.

The deadline to become an Annie Awards Corporate Sponsor, to join ASIFA-Hollywood or to renew membership, and register to participate in the 46th Annie Award voting is midnight Saturday, December 15, 2018. However, receipt of screeners is not guaranteed unless memberships are current as of November 1st.

From August 15 through September 15, ASIFA-Hollywood is also conducting the 46th Annual Annie Awards™ Call for Nominating Committee Judges. All judges, whether they have applied in the past or are enrolling for the first time, will need to submit a new application. To be considered for a nominating committee, judges do not need to be ASIFA-Hollywood members, but must have an established career in animation and exemplary professional credentials in at least one of the Annie Award categories. Individuals in the animation community, who are interested in being a nomination committee judge, will find the application at members.asifa-hollywood.org/judge-application. August 15 also marks the start of ASIFA-Hollywood’s Annual Membership Drive.

Created in 1972 by veteran voice talent June Foray, who passed away in July at the age of 99, and in whose name the philanthropic June Foray Award was established, the Annie Awards™ have grown in scope and stature for the past four decades. ASIFA-Hollywood is the world’s first and foremost professional organization dedicated to promoting the Art of Animation and celebrating the people who create it.