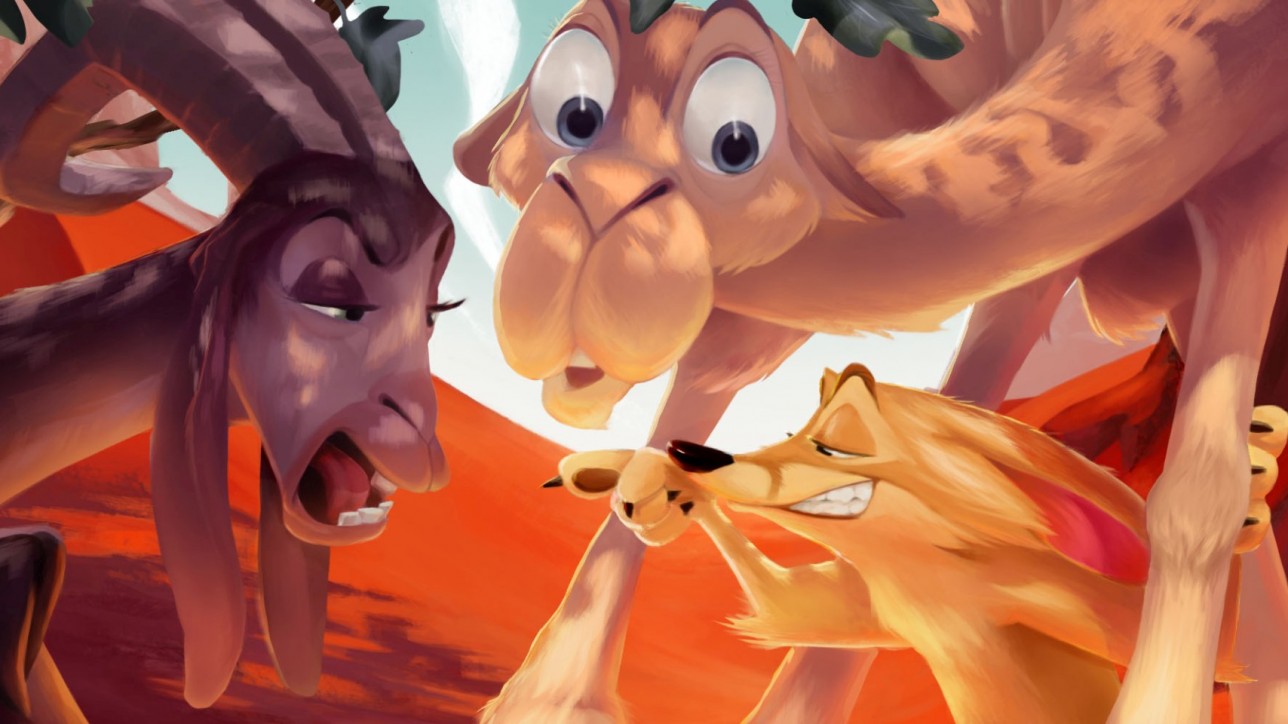 HUMP sees a timid a young camel, Rami, traverse the Arabian Desert with a pair of unlikely companions, an ill-tempered goat and an overconfident desert fox, in order to reunite with his owner and best friend, Omar, a 10 year-old Bedouin boy.

Matarazzo is set to play the lead role of Rami, with Youssef voicing his human best friend Omar. Simon Pegg is set as a villainous character named Basil, a British badger who takes the film’s heroes captive while protecting an abandoned British outpost in the Arabian desert, desperately awaiting Her Majesty’s return.

Packed with exotic locations and fast-paced action set pieces, HUMP will also feature a number of original musical numbers to be performed by the cast.

„Seeing this talent come together for HUMP and seeing how this project takes shape has been an incredible adventure in itself,“ said producer Alexander Weimer. „We can’t wait for our characters to come alive with Gaten bringing a perfect mix of innocent charm and playfulness to Rami, Simon playing off of that with his signature British humor and a bit of a looney edge for Basil. Add to that Ramy Youssef’s deadpan comedy and you know that you’ll have a movie that both, kids and grown-ups, will enjoy.“

HUMP is a Germany-Belgium co-production, produced by Alexander Weimer, Esther Friedrich and Sundance Audience Award-winner Amin Matalqa (Captain Abu Raed, The Rendezvous) for Berlin and LA based MovieBrats Pictures with Eric Goossens co-producing for Belgian animation studio Walking The Dog (Another Day Of Life) from a script by LA-based writers Matt Antonelli and Matalqa. 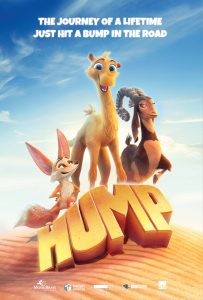 “Buyers have already fallen in love with these characters and I’m sure that the unique voice talent of Gaten, Simon and Ramy will take the film to a new level. We are looking forward to announcing more voice talent soon!” exclaimed Odin’s Eye Entertainment CEO Michael Favelle

UTA is providing voice talent and handling U.S. distribution with further A-list cast in negotiations. In pre-production now, HUMP is expected to roll out in 2020. 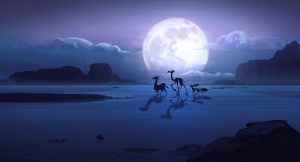