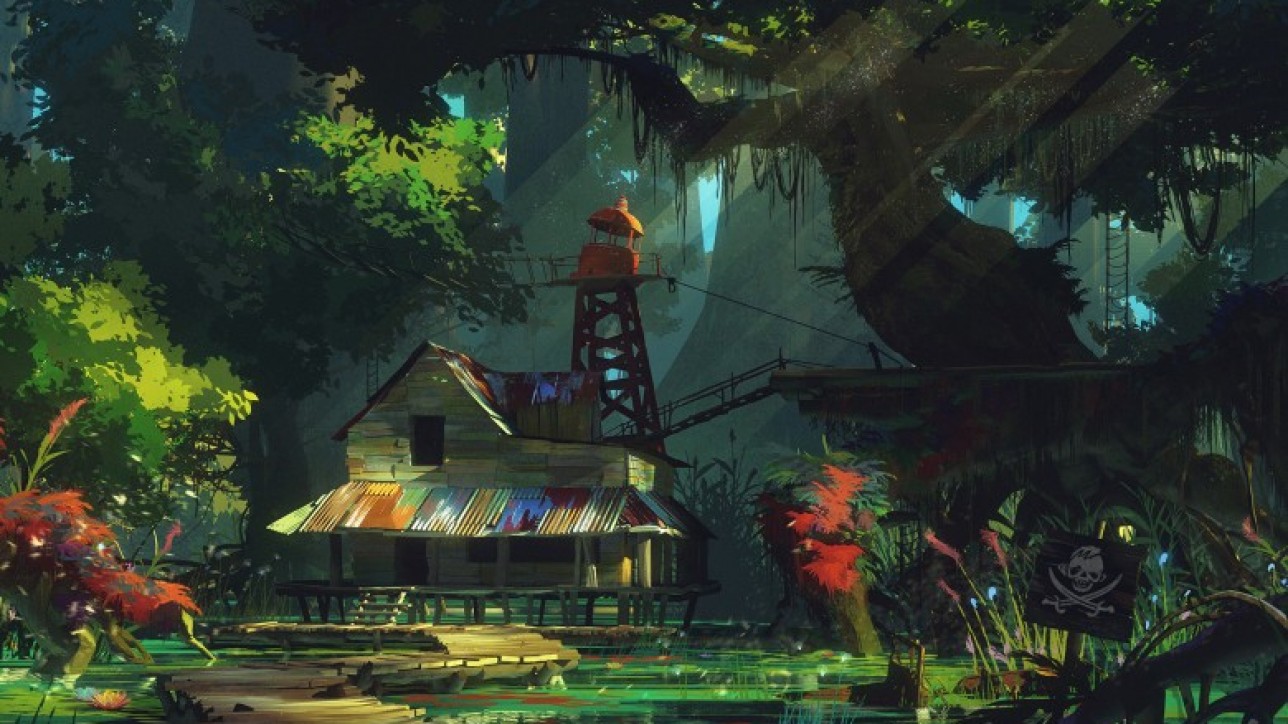 Alex Hudson is a 13-year-old robot-pilot who finds himself in the possession of Atlas, an advanced A.I technology. Alex is a BattleBots fanatic, the most popular sport of the 21st century. He places Atlas into his own robot to fight with him, hoping that together they will become unbeatable. Atlas soon becomes his best friend and guardian, but powerful forces are looming: NARPA, a secretive naval unit responsible for recovering the secret prototype, are feared mercenaries. Alex may be not aware of his new friend’s true power but their pursuers are: Atlas’ heart is made of the same matter that caused the Big Bang and whoever possesses it will hold the power to reinitialise the universe.