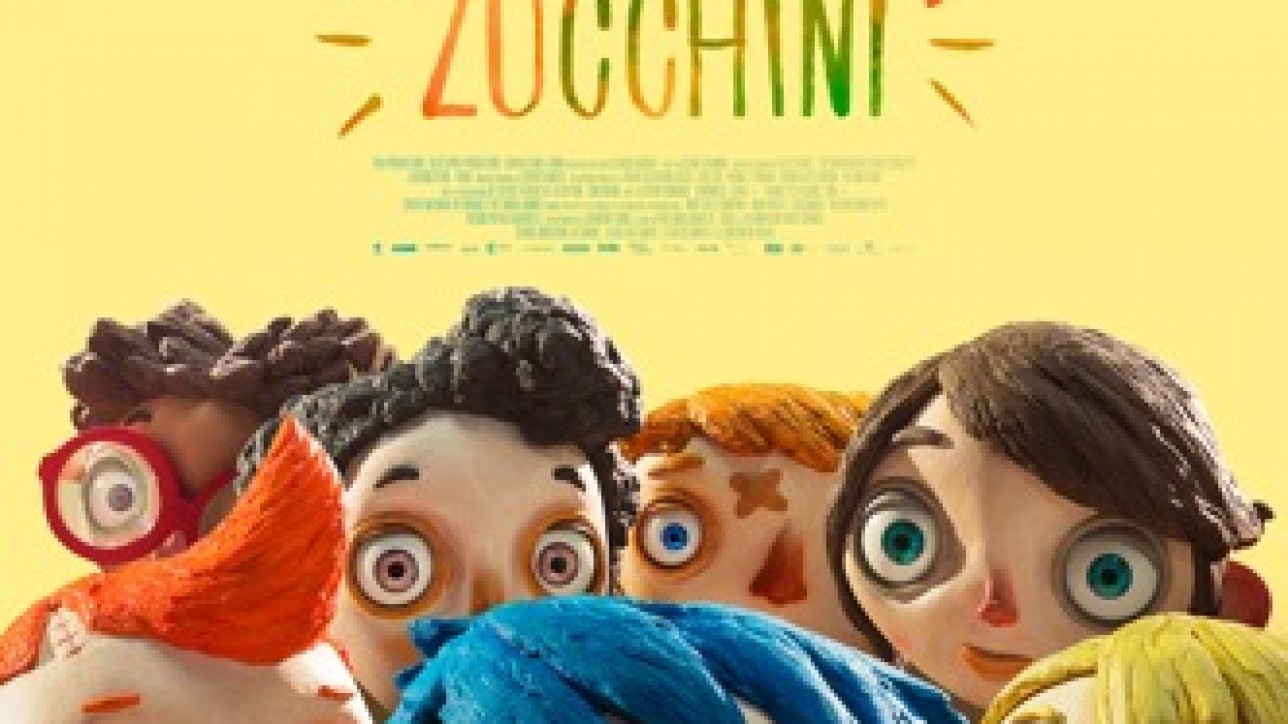 The award is presented to the European* director of an animated feature film. Eligible candidates must be born in Europe or have a European* passport.

The EFA Board has, however, the right to look at any exception in cases of lower points, provided the film has a European* director.

A film is considered an animated feature film with a minimum of 50 % of the film being animated. In case of doubt, a decision will be made by the EFA Board.

A committee composed of members of CARTOON and EFA Members selects three nominations from a list of films provided by CARTOON as well as from films submitted by 31 May 2016. Eligible films should have had their first official screening (be it at a festival or at a regular cinema) after 1 July 2015. The EFA Board has the right to refrain from this rule in exceptional cases.

The three nominated films are made available by VOD to the EFA Members to vote for the winner.