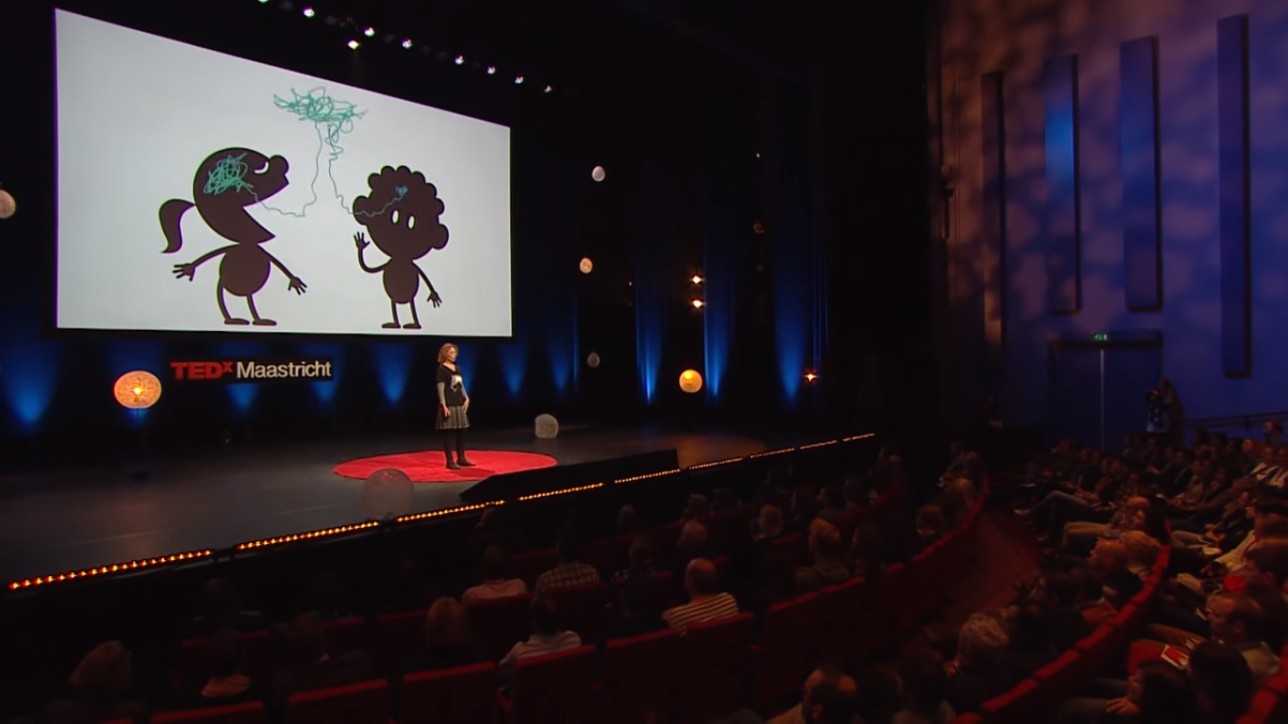 Ideas aren’t good or bad because of what licenses people slap on them. Just relate to the ideas themselves. [Filmed at TEDxMaastricht]

Nina Paley made her first animation when she was 13 and has been making animated movies and cartoons ever since. This is where her true passion shines through and this is where she has been able to make her mark as an outspoken and impactful voice for intellectual freedom! Acclaimed for her animated feature film Sita Sings the Blues, which she says “…like all culture belongs to you [the audience] already“.

She is an advocate of ‘copyleft’, the opposite –obviously- of copyright. Copyleft is a form of licensing and can be used to maintain copyright conditions. But Nina even goes a step further, a step beyond copyleft, by stating that licensing, even copyleft licensing, is still part of the „permission culture“ she advocates resisting.

This talk was given at a TEDx event using the TED conference format but independently organized by a local community.