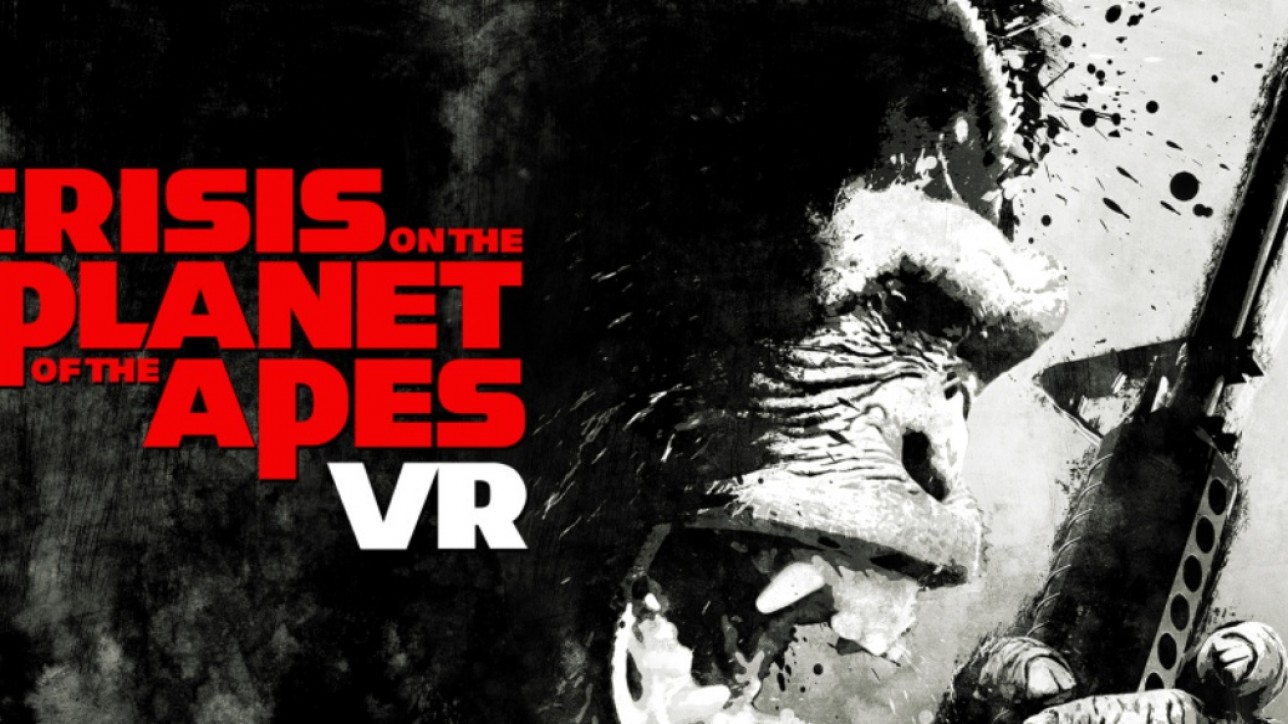 Crisis on the Planet of the Apes VR, is a virtual reality game available now on PlayStation®VR, Oculus Rift, and HTC Vive. Five years since its outbreak, the Simian Flu has wiped out half of humanity and left other primates…evolved. Now at the crossroads of two species’ destinies, you are an ape with advanced intelligence, captured and held prisoner in a heavily guarded scientific facility as mankind desperately searches for a cure. Your mission: confront human aggression as you climb, jump and shoot through the chaos of an apocalyptic world to escape with your fellow apes and return home to Caesar. SUBSCRIBE: http://bit.ly/FOXSubscribe

20th Cent Fox, crisis on the planet of the apes, foxnext, vr