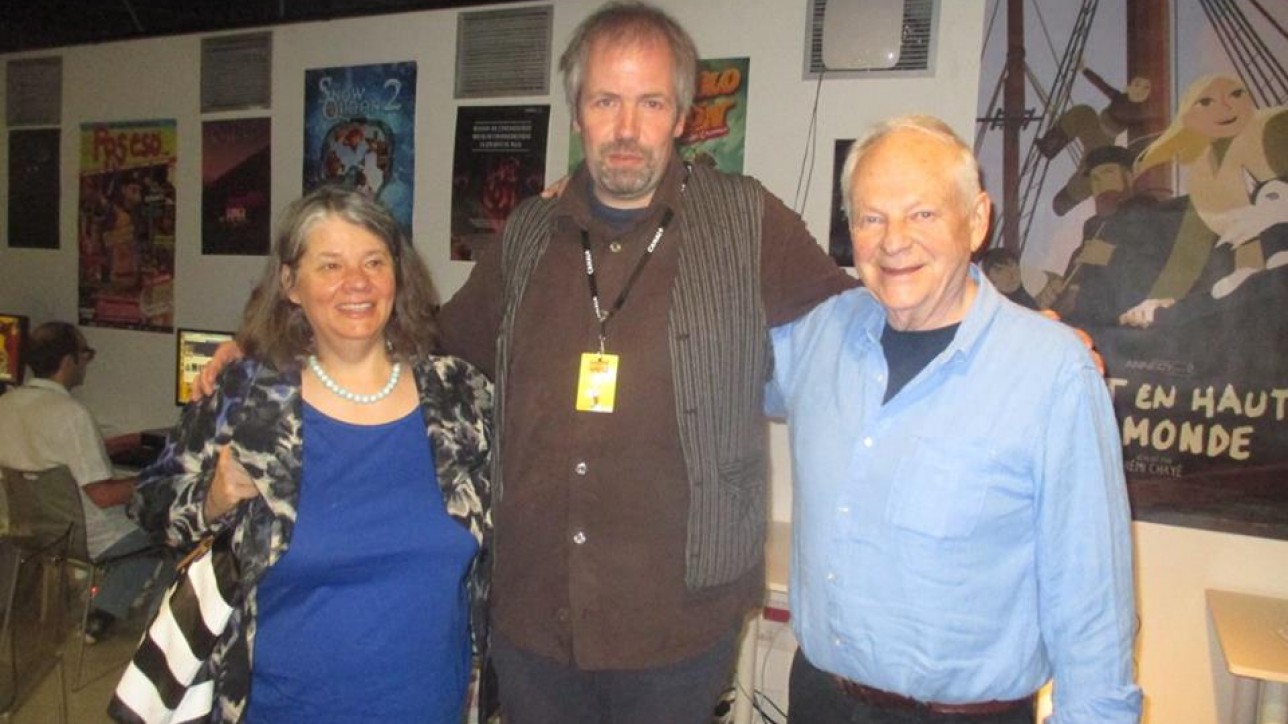 Each year the Lotte Reiniger Lifetime Achievement Award will reward an individual in recognition of their lifetime contribution to the art of animation in either producing, directing, animating, design, writing, voice acting, sound and sound effects, technical work, music, professional teaching, or for other endeavors which exhibit an outstanding contribution to excellence in animation.

The recipient of Lotte Reiniger Lifetime Achievement Award is elected by the Board of the European Animation Awards.

For the very first year, the EAA Board members have decided to reward Canadian-British Animator-Director Richard Williams for his entire career achievements.
Legendary animator, Richard Williams is the animation director of the multiple times awarded Who Framed Roger Rabbit, and the director The Thief and the Cobbler. He also wrote ‘The Animator’s Survival Kit’, often considered to be the animation bible among animators in training.

Richard Williams will receive his trophy from Peter Lord, Chairman of the association and the entire EAA Board Members team during the Emile awards ceremony.