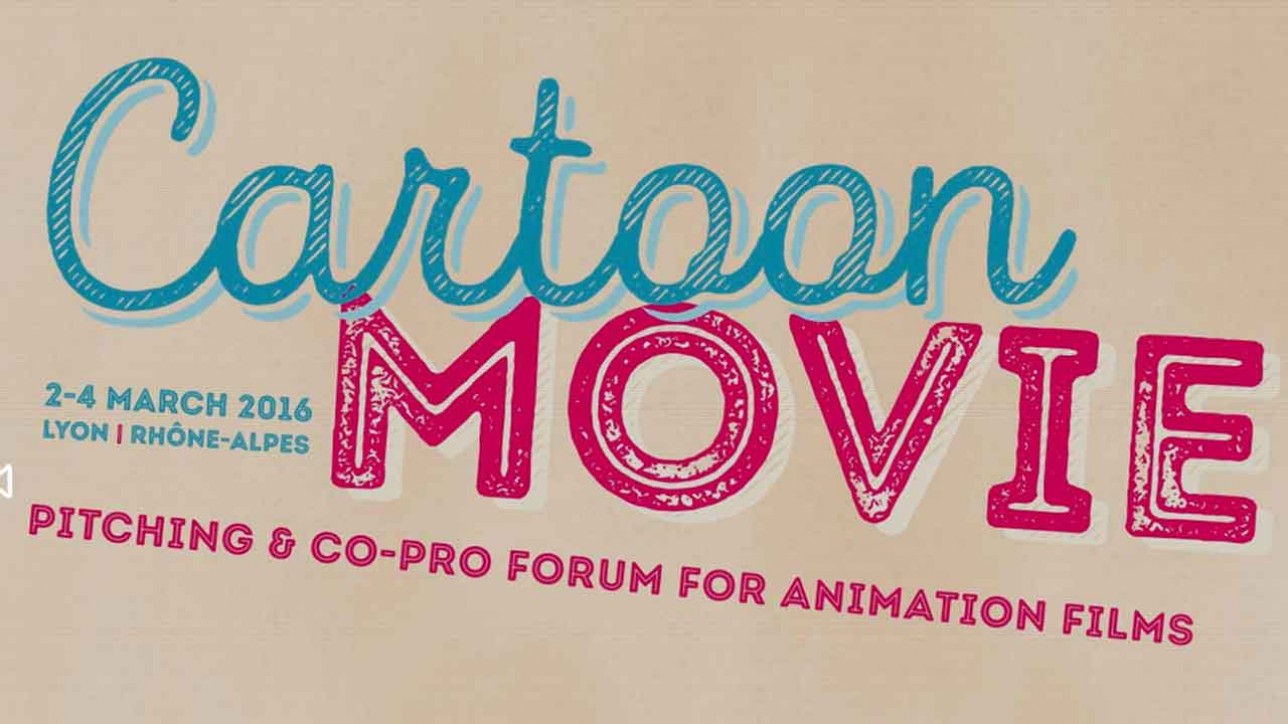 Cartoon Movie, the European pitching event for animation films, took place in Lyon last week with more than 750 participants (+5% compared to 2015) from 40 different countries, 241 buyers including 120 distributors and sales agents. Organised by CARTOON, the 18th edition of this professional forum was the ideal platform to know the current state of European animation as well as to boost 56 new projects marked by a wide variety of genres and production quality. Thanks to their originality, the projects in concept always attract great interest.

During these two days, the pitching sessions got a full house.
The 22 projects presented as project in concept always create a lot of enthusiasm gathering up to 300 participants at each session such as „Canaan“ (Tondo Films) by Jan Bultheel who brightly uses motion capture like in his film „Cafard“, „A childhood of Martha Jane Canary“ (Maybe Movies) by Rémi Chayé which refers to the historical character of Calamity Jane, „The Siren“ (Les Films d’Ici); „A Skeleton Story“ (MAD Entertainment) by Alessandro Rak (director of „The Art of Happiness“, Best European Animated Feature Film at EFA 2014); „Ada & Alex“ (Copenhagen Bombay), the newest project of Esben Toft Jacobsen (director of „The Great Bear“, „Beyond Beyond“); …

For projects in development and in production, the titles which attracted the most buyers to the pitching sessions were:

Participants also noticed the presence of several new SVOD platforms such as Sofa Digital (Brazil), Cinema Uno (Mexico), Under The Milky Way (Spain), … as well as the participation of three Korean distributors. 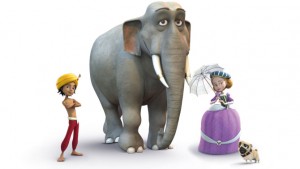