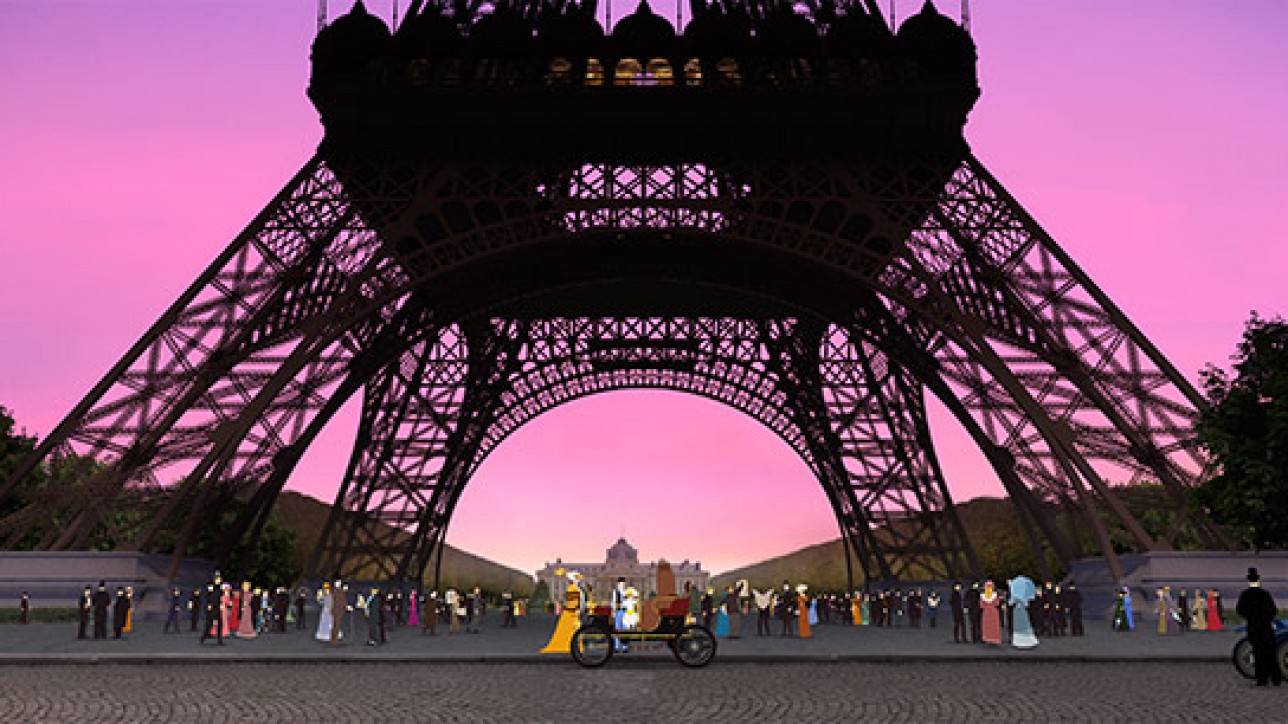 The 42nd International Animation Festival will start on 11th June. 220 selected films, highly-anticipated premieres, concert films and unique experiences in virtual reality are all on the programme. Here are some of the Festival’s unmissable moments!

The director Michel Ocelot will be back at the Annecy Festival to present the world premiere of his new feature film, Dilili in Paris, for the opening ceremony on 11th June.

With the help of her delivery-boy friend, Dilili, a young Kanak, investigates a spate of mysterious kidnappings of young girls that is plaguing Belle Epoque Paris. In the course of her investigation she encounters a series of extraordinary characters, each of whom provides her with clues that will help her in her quest… After Kirikou and Azur & Asmar, Michel Ocelot returns with an enchanting new tale of brave young heroes, mysteries and discoveries, kidnappings and ordeals, extraordinary places and magical encounters, in which good must challenge dark forces and triumph. 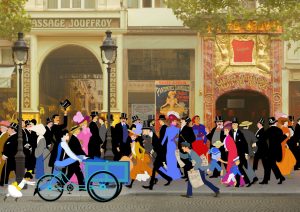 Throughout the festival, discover screening events of the most anticipated animated films, such as:

– Have a Nice Day, „the pulp fiction of Chinese animation” (Indiewire), on Monday 11th June at 6:00 pm in the Bonlieu Grande salle

– The world-exclusive screening of the non-finalised version of Hotel Transylvania 3, on Wednesday 13th June at 6:00 pm in the Bonlieu Grande salle.

– The screening of the first footage of How to Train Your Dragon 3: The Hidden World, on Thursday 14th June at 10:30 am in the Bonlieu Grande salle.

– The world premiere of The Incredibles 2, on Friday 15th June at 4:00 pm in the Bonlieu Grande salle.

– One screening, two films. Dedicated to Godzilla! with the films Planet of the Monsters & City on the Edge of Battle, on Friday 15th June at 7:00 pm in the Bonlieu Grande salle 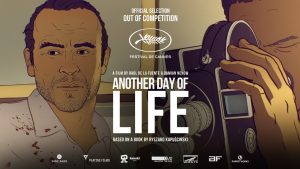 Another Day of Life
Recently added to the official selection, this forceful feature film by Damian Nenow and Raúl de La Fuente will be screened on Tuesday 12th June at 6:00 pm in the Bonlieu Grande salle.

Make It Soul
Discover the short film Make It Soul by Jean-Charles Mbotti Malolo following the screening of This Magnificent Cake! (medium-length Belgian film) in the presence of Marc James Roels and Emma De Swaef, on Thuesday 14th June at 6:00 pm. 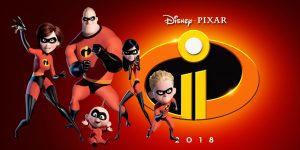 Octuor de France
The musicians of the Octuor de France will play live on Friday 15th June at 9:00 pm in the Bonlieu Petite salle. It will be an opportunity for rediscovering the classics of animated films in an original music score written by Gabriel Thibaudeau.

Concert film En sortant de l’école
Short films inspired by poetry and created by young directors from French animation schools will be interpreted live by four musician-narrators. These 16 films from the „En sortant de l’école“ collection will be screened in the courtyard of the château d’Annecy during a concert film on Thursday 14th June at 10:00 pm. 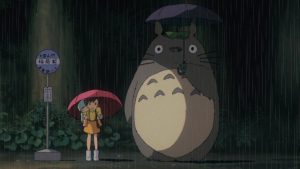 Annecy Classics allow the Festival to pay tribute to timeless films that are the heritage of animated cinema. This year, the classic films to be celebrated include the 30th anniversary of My Neighbor Totoro by Hayao Miyazaki with a screening on Wenesday 13th June at 4:30 pm in the Bonlieu Petite Salle. There will also be a screening of The Prince of Egypt by Brenda Chapman, Steve Hickner and Simon Wells in a digital restored version, then Des Cowboys et des Indiens, le cinéma de Patar et Aubier, directed by Fabrice Welz, as well as a restored version of Millennium Actress by Satoshi Kon. We are also offering a programme of short films with Instrumentarium (CNC programme), Celebrating 60 Years of Nukufilm Studio and Animation in Armed Forces Movies (in partnership with the ECPAD). 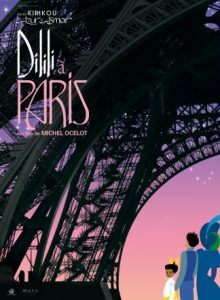