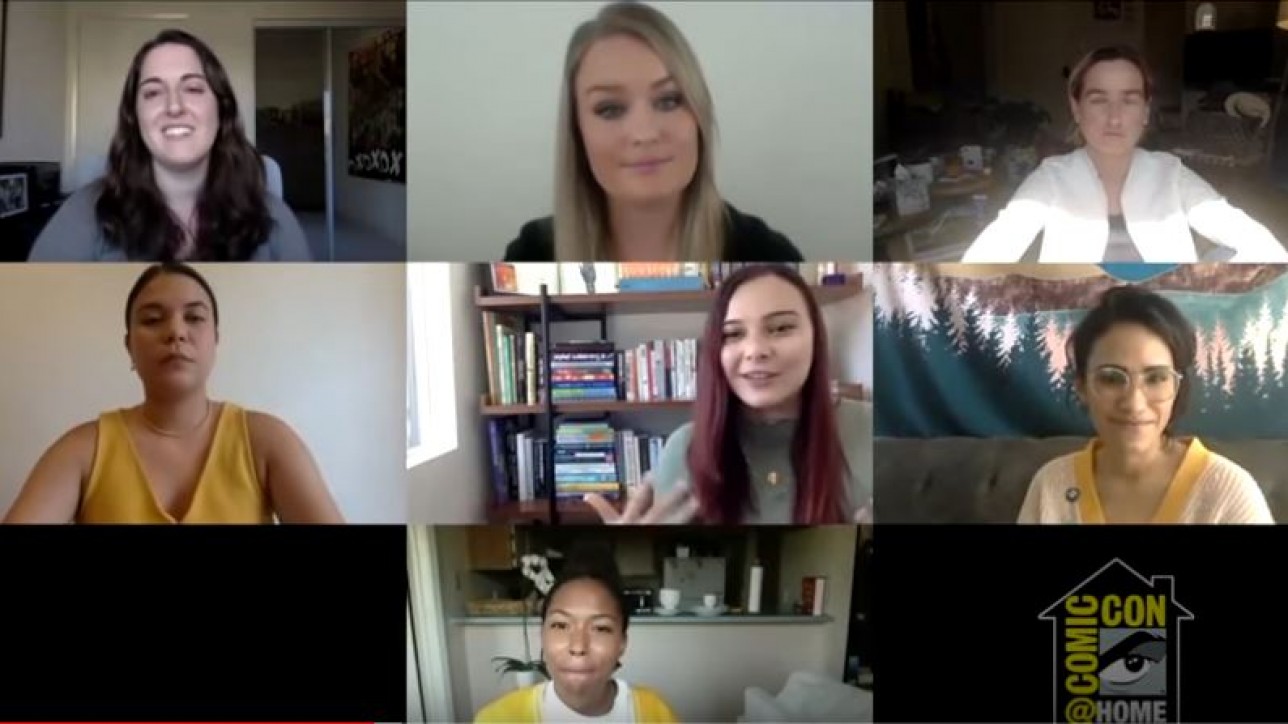 From the companies that brought you Transformers, the LEGO movies, Spider-Man: Into the Spider-Verse, The Walking Dead, Lumberjanes, and Star Wars: the Rise of Skywalker, women executives discuss how they are pushing for female representation in Hollywood while adapting comics and games to the big screen.