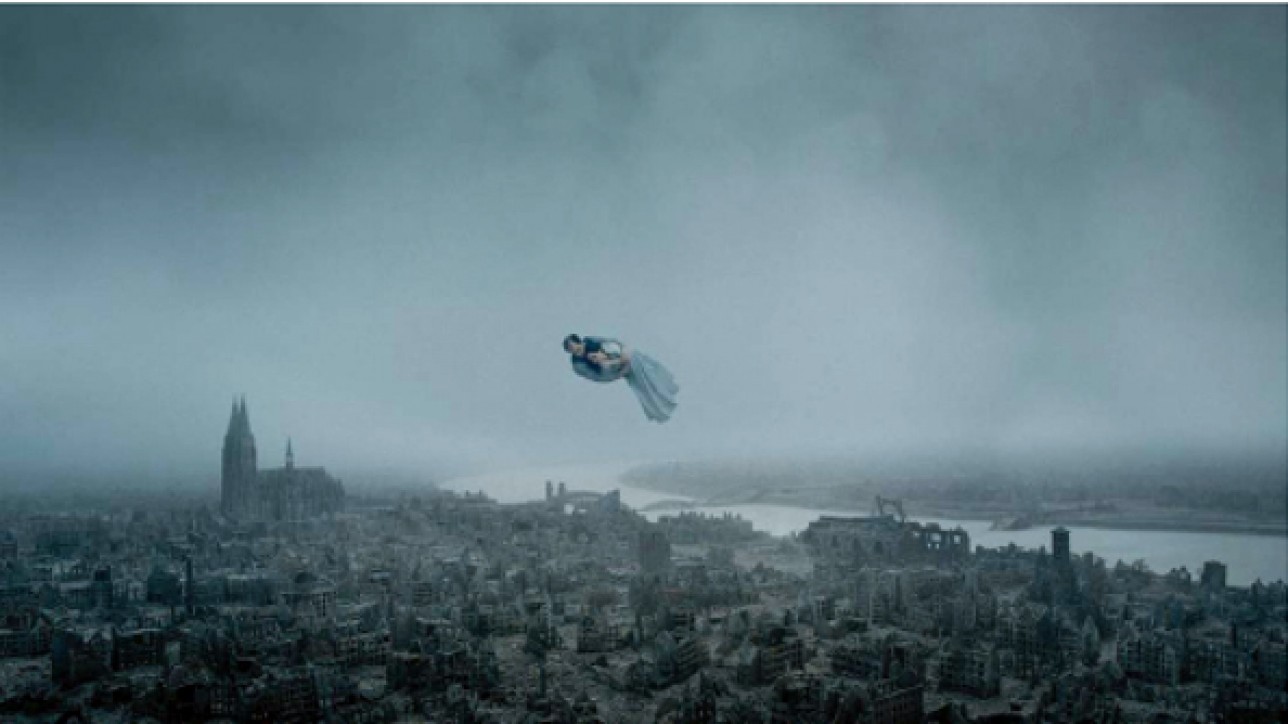 The European Film Academy and EFA Productions announce the first winners who will be honoured at this year’s European Film Awards. A special eight-member jury convened in Berlin and, based on the EFA Feature Film Selection, decided on the winners in the categories cinematography, editing, production design, costume design, hair & make-up, original score, sound and visual effects.

Instead of hiding in the background, the visual effects serve this film amplifying the required effects and thereby creating the special atmosphere required for the director’s vision. Owing to this brave decision by Martin Ziebell and Sebastian Kaltmeyer, the VFX get more space, thus not only supporting the message and visual identity of the film, but raising it to a much higher artistic level.

About Endlessness Trailer from Roy Andersson on Vimeo.

The award recipients and Excellence Jury Members will be guests at the 32nd European Film Awards on 7 December in Berlin. 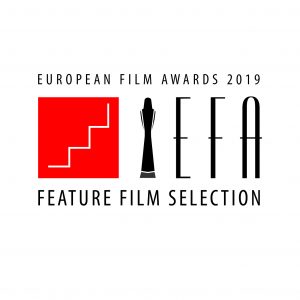