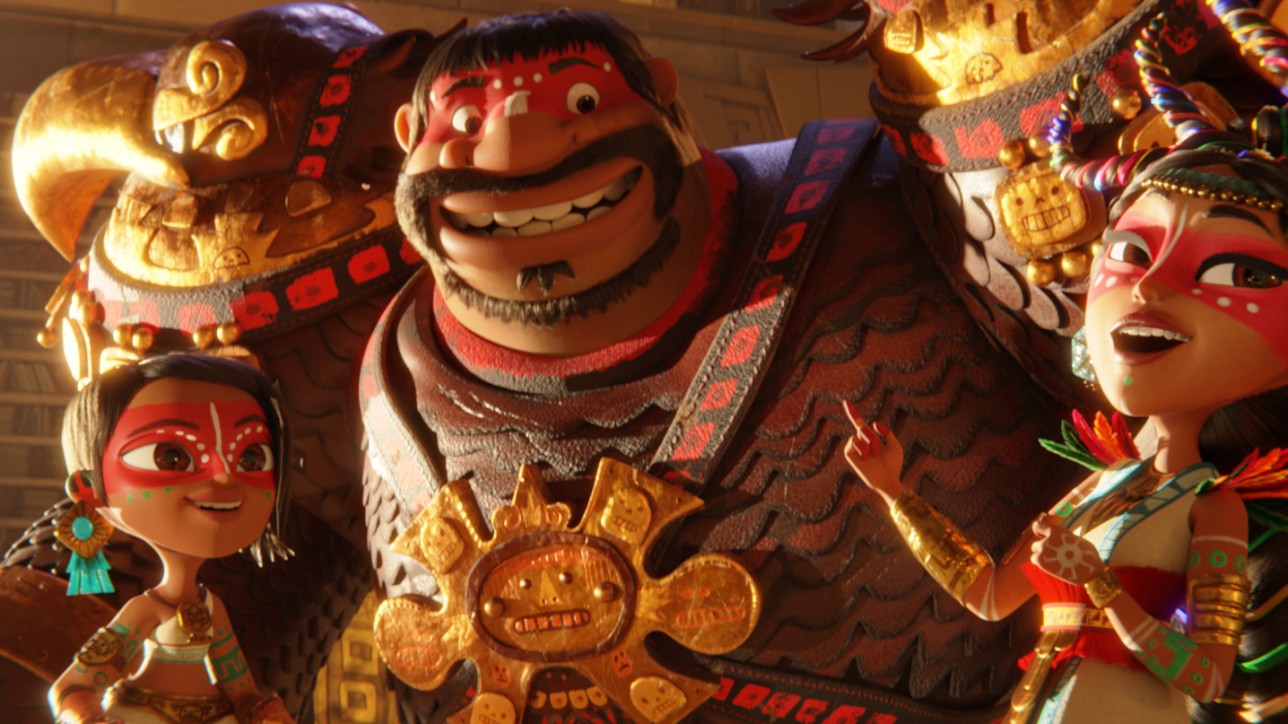 „As a lifelong lover of fantasy films from around the world and deeply inspired by the glorious Mesoamerican art and exhibits of the Museo Nacional de Antropologia in my hometown of Mexico City, I created Maya as our own fiercely rebellious Eagle Warrior Princess. Our young heroine is lovingly inspired by the real Mexican warrior women in my life: my mother, sister and my eternal muse, my wife. I can not wait for audiences of all ages from around the world to join Maya and the Three on their funny, heartfelt and epic quest to vanquish the underworld gods to save their magical world. For anyone who loved El Tigre and The Book of Life, you are in for a spicy treat!“

Maya and the Three

An Animated Event Told in 9 Chapters

Logline:
In a fantastical world filled with magic, a Mesoamerican-inspired warrior princess embarks on an epic quest to fulfill an ancient prophecy and save humanity from the vengeful gods of the underworld.