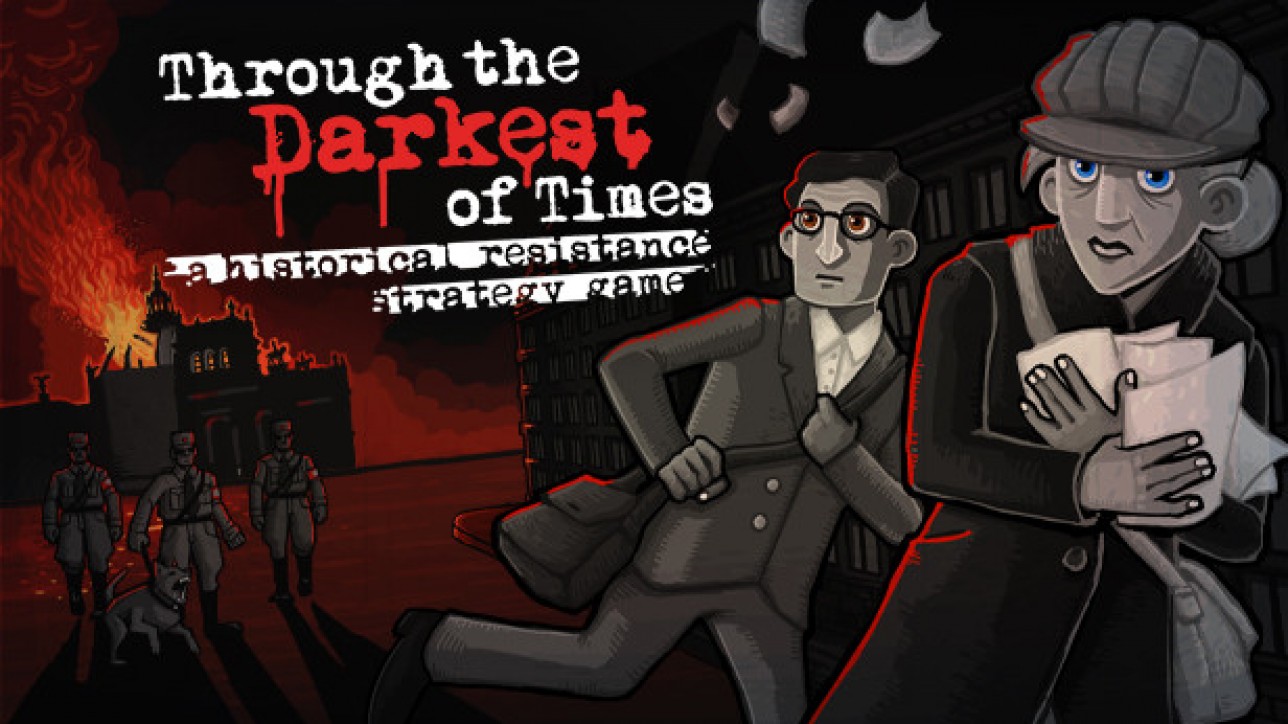 „WOW – We are nominated for the Games Oscars „The Game Awards 2020“ in the category „Games for Impact“ with Through the Darkest of Times – which is available on all platforms including PC, PS4, Xbox, Nintendo Switch, and even mobile on Android and iOS! Please vote for us and show why a game about resitance in Nazi Germany is so important even in the current times!“

The Game was developed by Paintbucket Games at Saftladen Berlin (http://saftladen.berlin/)

HANDYGAMES is the publisher of the Game. 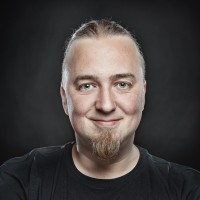 You are the leader of a small resistance group in 1933’s Berlin, of ordinary people, from Jews to Catholics and Communists to Patriots who simply can’t stand aside. Your goal is to deal with small blows to the regime – dropping leaflets to spread awareness about what the Nazis are really up to among the people, painting messages on walls, sabotaging, gathering information and recruiting more followers. And all of that while staying undercover – if the regime’s forces learn about your group, the life of each member is in grave danger.

Through the Darkest of Times is a historical resistance strategy game, focusing on conveying the somber mood of the period and the very real struggles of average people living in the 3rd Reich. Historical accuracy means that your small group of resistance fighters will not change the outcome of the war, nor will you prevent all of the Nazi’s atrocities, but you can certainly do everything in your power to save as many lives as you can and oppose the fascist system wherever possible.

The years between January 1933 and May 1945 were the darkest period in history for the people of Germany, of Europe maybe for all of mankind. With the rise of Adolf Hitler and his National Socialist party, a regime of fear and terror gained power in Germany. Quickly, they started to harass, imprison and even m*rder anyone who stood against them or to gave minorities that did not fit into their disturbed view of the world.