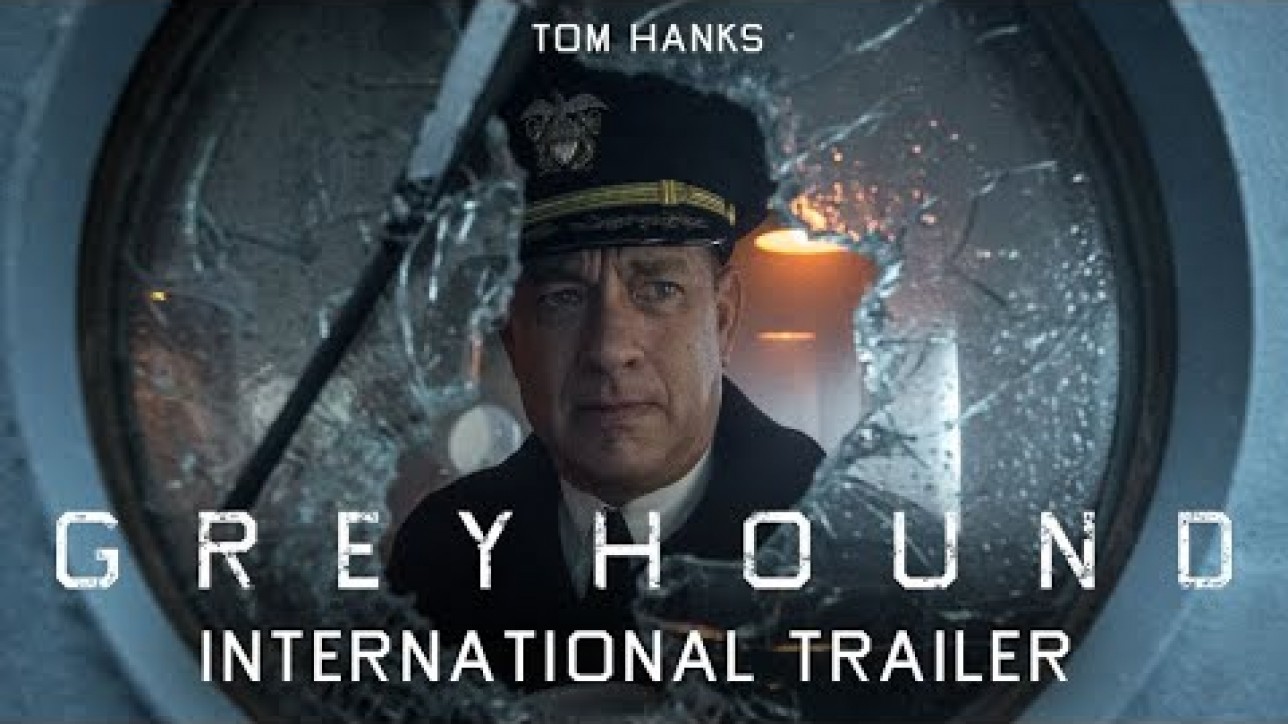 His first mission was their last hope. Screenplay by Tom Hanks inspired by actual events, #GreyhoundMovie At Cinemas June 26. See it first with Previews on Father’s Day, June 21

In a thrilling story inspired by actual events, from a screenplay by and starring Tom Hanks, a first-time captain leads a convoy of allied ships carrying thousands of soldiers across the treacherous waters of the “Black Pit” in the Atlantic to the front lines of WW2. With no air cover protection for 5 days, the captain and his convoy must battle the surrounding enemy Nazi U-boats in order to give the allies a chance to win the war.

The film is directed by Aaron Schneider.