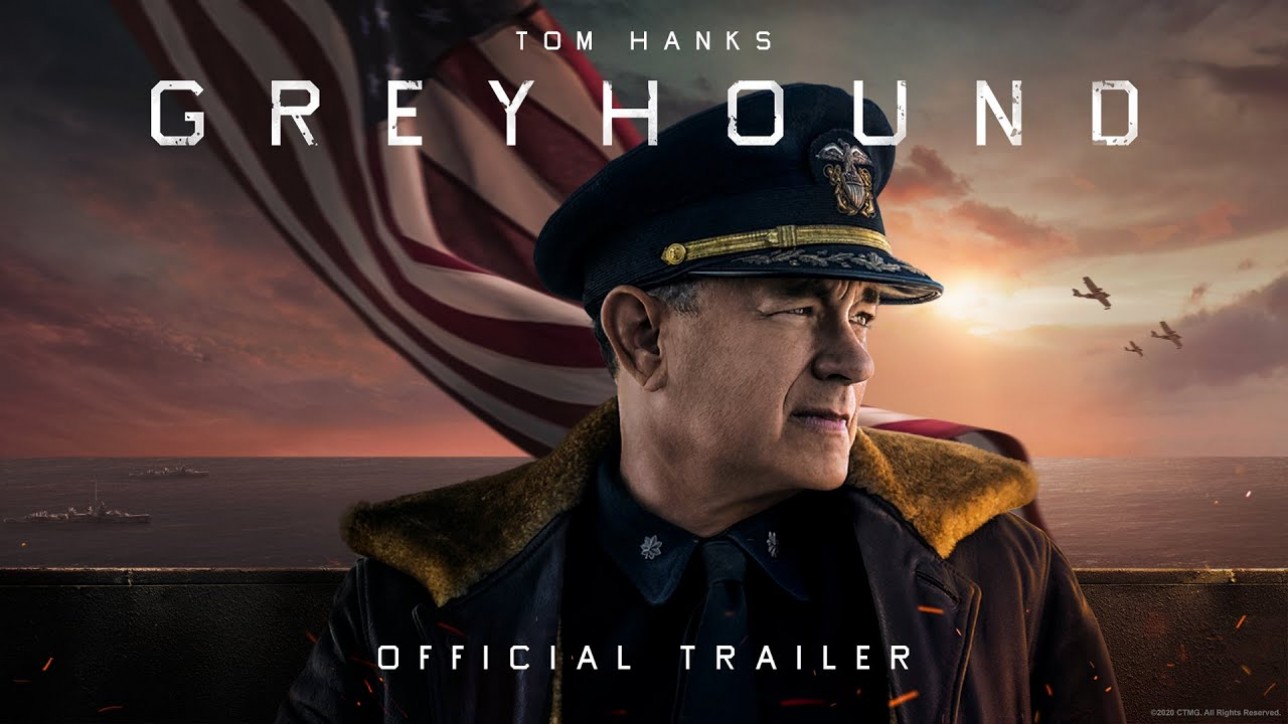 The only thing more dangerous than the front lines was the fight to get there. Screenplay by Tom Hanks inspired by actual events, Greyhound comes to theaters June 12. In the early days of WWII, an international convoy of 37 Allied ships, led by captain Ernest Krause (Tom Hanks) in his first command of a U.S. destroyer, crosses the treacherous North Atlantic while hotly pursued by wolf packs of Nazi U-boats.

Based on the novel “The Good Shepherd” by: C.S. Forester