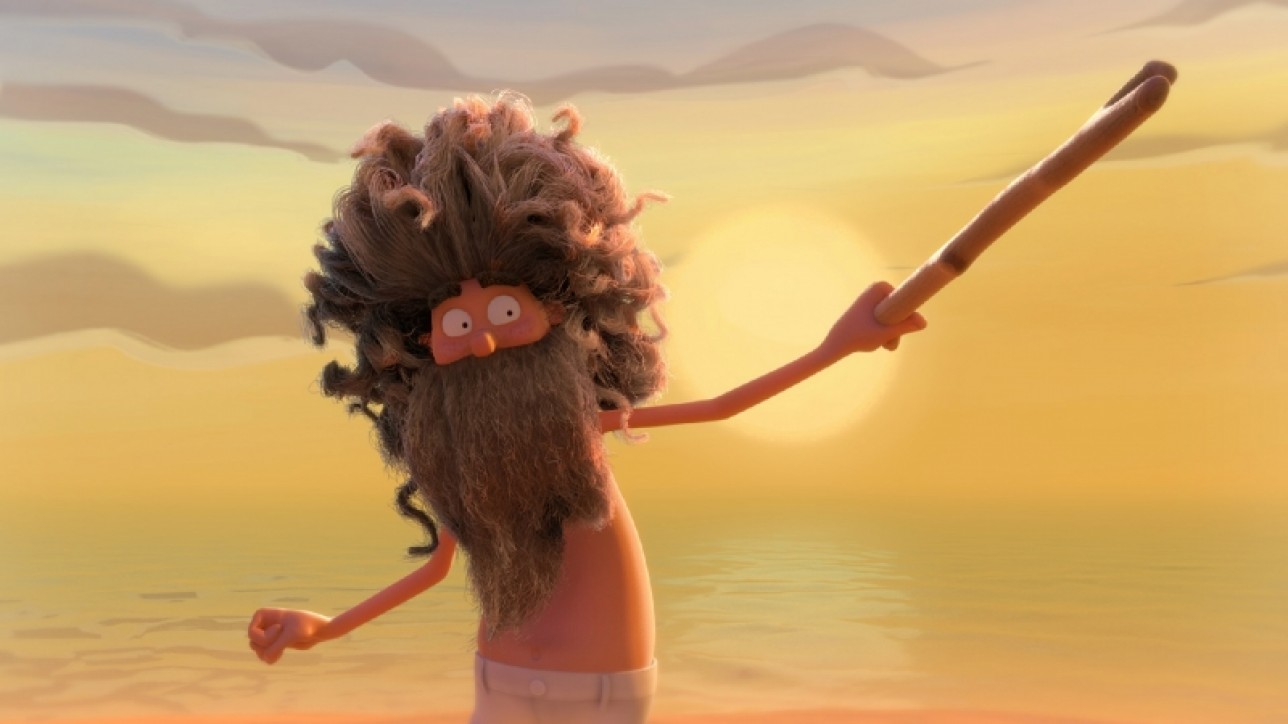 Brown Bag Films‘ latest short film, ‚An Ode To Love‘, written and directed by Matthew Darragh and produced by Suzie Belton & Danielle Considine with music by Stefan French, tells the story of a man on a desert island who falls in love with a stick….

An Ode To Love was made with the generous support of Filmbase and RTE, who together with IMRO also gave us the wonderful opportunity to collaborate with the RTE Concert Orchestra for the films score.