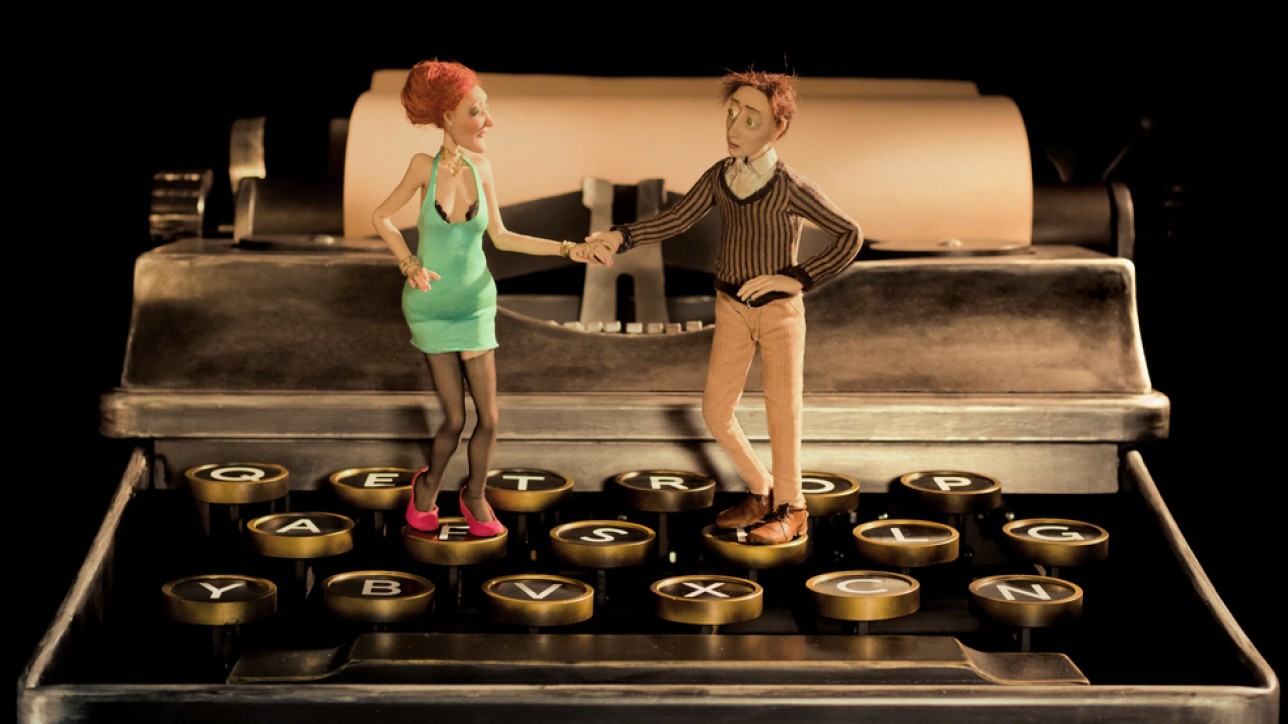 SYNOPSIS
Filip lives in a poor neighbourhood. He dreams of writer’s glory and luxurious lifestyle in a more prosperous part of town. One day Filip gets a knock on the door. His neighbour Tereza, an older prostitute that Filip tries to avoid by all means, asks him to write a letter for her fiancé. Filip agrees. And it would all end up fine if a week later Tereza would not show up at his doorstep again, asking him to write an answer to the previous letter.