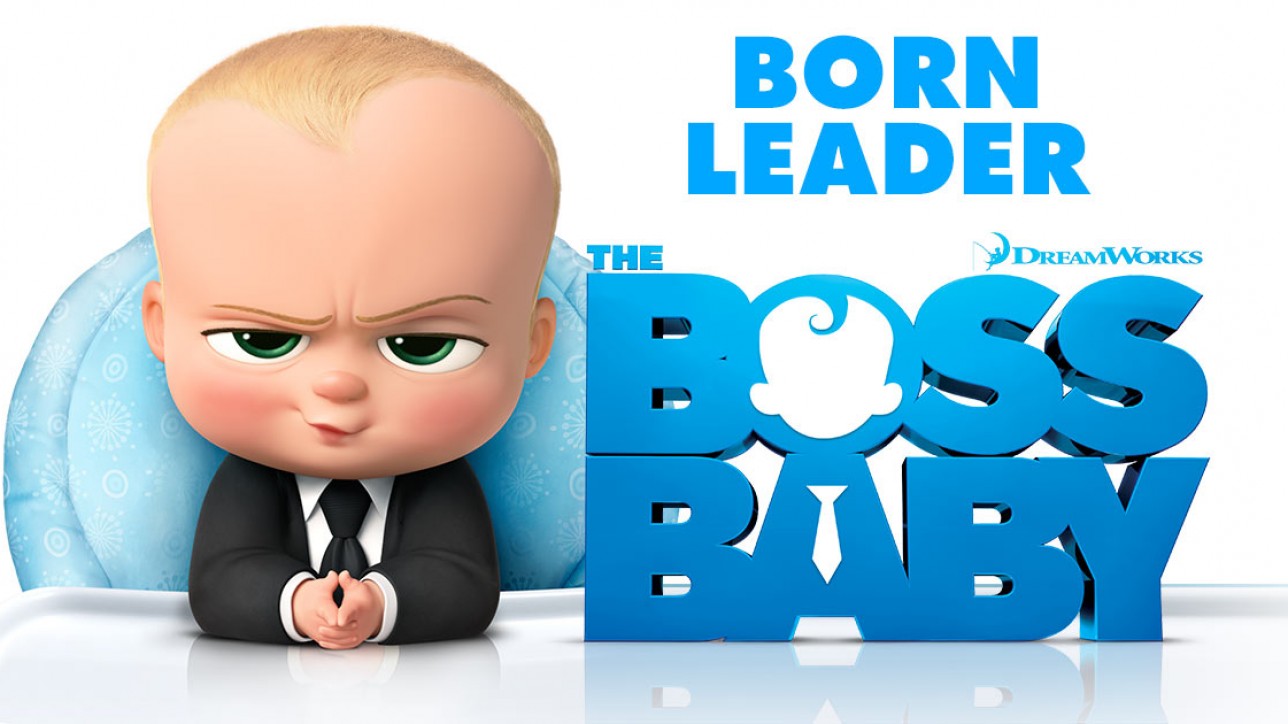 Watch the trailer for DreamWorks‘ THE BOSS BABY, in theaters March 31st!

DreamWorks Animation and the director of Madagascar invite you to meet a most unusual baby. He wears a suit, speaks with the voice and wit of Alec Baldwin, and stars in the animated comedy, DreamWorks’ THE BOSS BABY. THE BOSS BABY is a hilariously universal story about how a new baby’s arrival impacts a family, told from the point of view of a delightfully unreliable narrator, a wildly imaginative 7 year old named Tim. With a sly, heart-filled message about the importance of family, DreamWorks’ THE BOSS BABY is an authentic and broadly appealing original comedy for all ages.