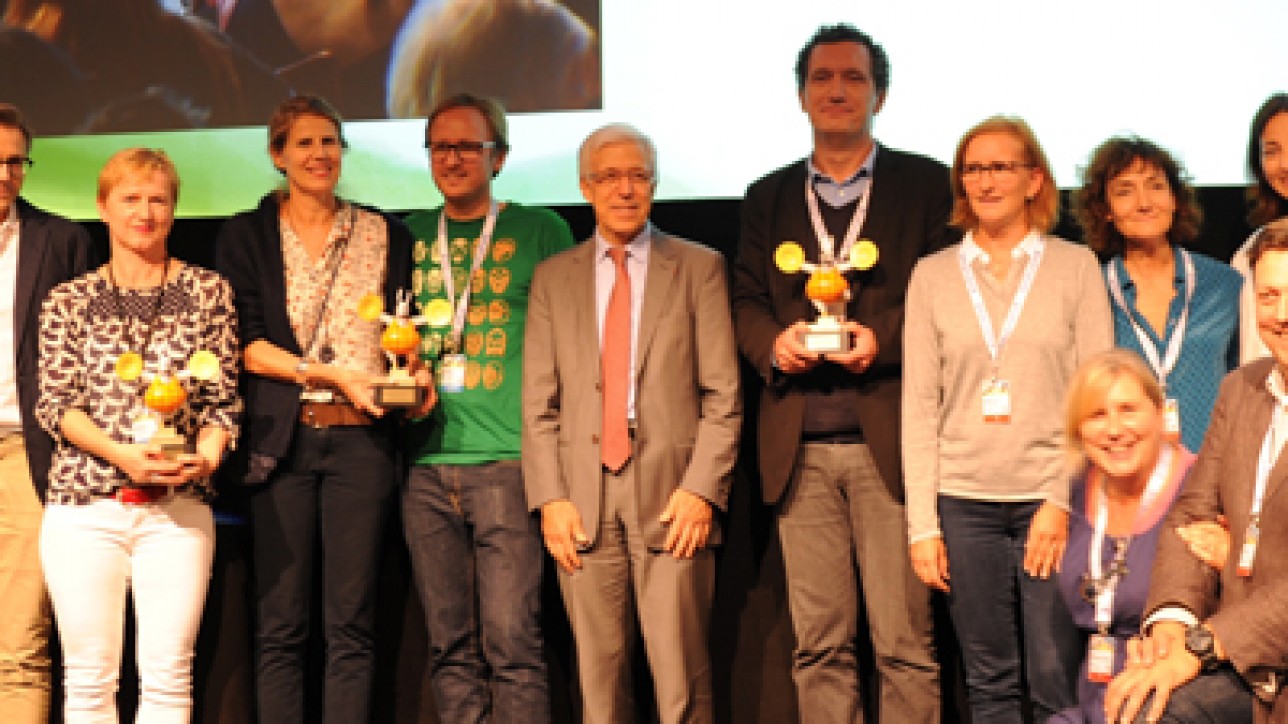 The aim of the Cartoon Tributes is to reward outstanding achievements, companies or personalities that have had a positive and dynamic influence on TV animation industry over the last year.

All professionals attending the Cartoon Forum vote on site for their favourite nominee in 3 categories: Broadcaster, Investor/distributor and Producer of the Year. The award ceremony will take place on Thursday 13 September during lunch. The winners will receive a Cartoon Tributes trophy, symbol of the professional recognition from their peers.