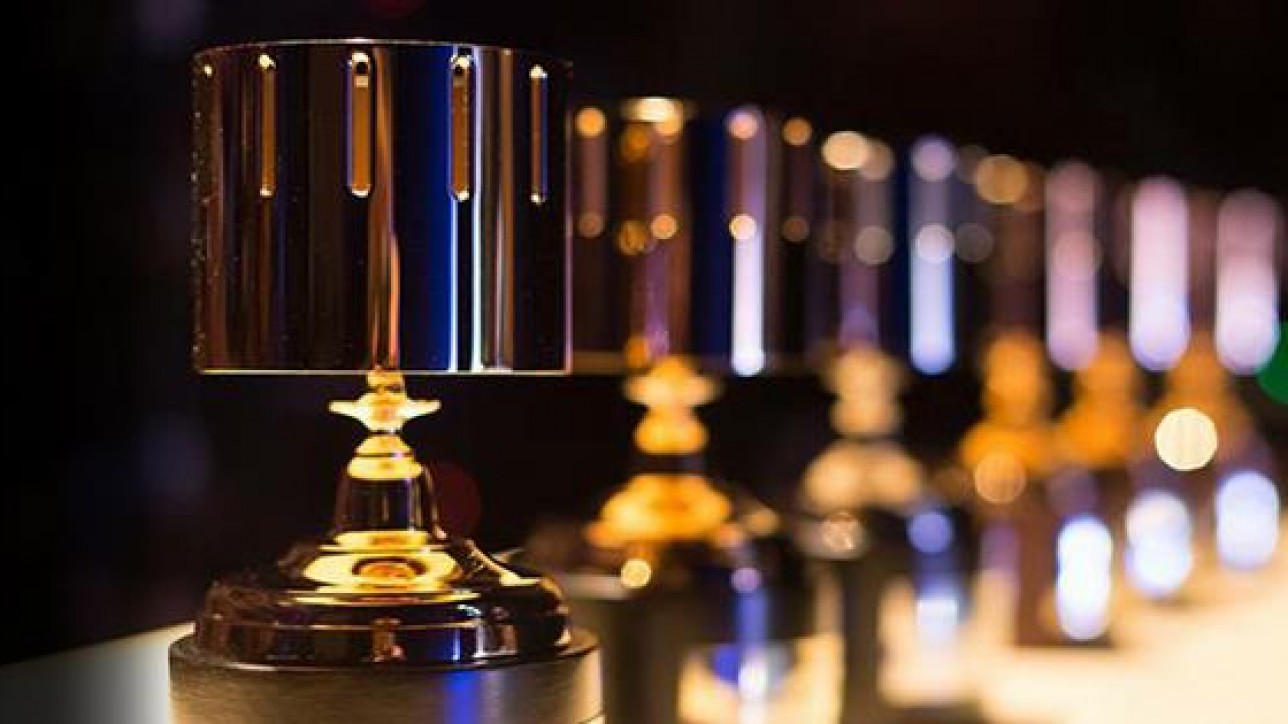 A complete list of winners can be viewed at www.annieawards.org.